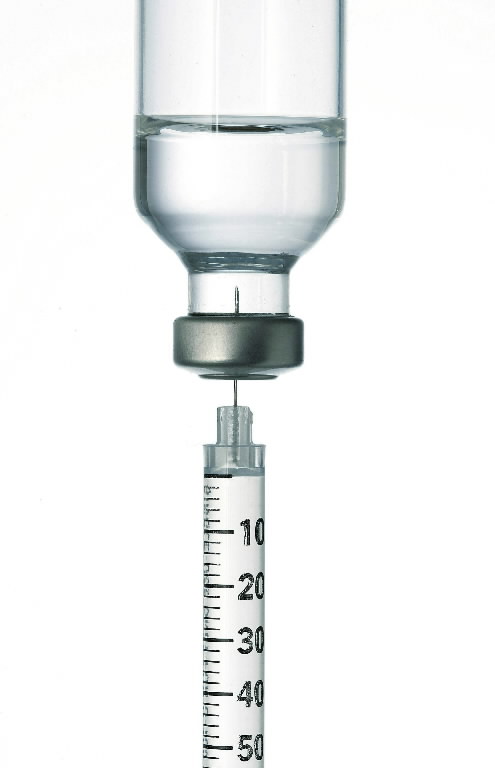 Scientists designed a modified insulin molecule that can sense the level of sugar in bloodstream and regulate it accordingly. The molecule was successfully tested on lab mice, but researchers hope that it would also help diabetes patients to stay away from hypoglycemic seizures.

Also, if it works on humans too, the new insulin molecule could lower the amount of insulin injections required by people with diabetes to maintain a healthy blood sugar level, while preventing the complications triggered by injecting too much insulin.

In the U.S., nearly 30 million people were diagnosed with some type of diabetes. Diabetes is a metabolic condition in which the patient has excessive glucose (sugar) in their bloodstream because either the pancreas doesn’t release enough insulin, which is a hormone that promotes blood sugar absorption into the cells of the body, or the cells of the body do not metabolize it as it should.

However, if there is not enough insulin, or the insulin is ineffective, the sugar in the blood cannot be absorbed into muscles and fat tissues. Instead it just rises until the person develops hyperglycemia, which may result, among other complications, in coma, seizures, and even death.

To make up for the inadequate insulin, diabetes patients inject into their bodies an additional dose of the hormone. But researchers warn that current insulin acts in a “dumb” way within the body since it does its job whether blood sugar is high or low. So, if the timing isn’t right, diabetes patients with a low level of blood sugar may instantly develop hypoglycemia that can lead to seizures, arrhythmia, or passing out. In the U.S., nearly 100,000 people visit the ER wards for a insulin-caused, hypoglycemia-related issue every year.

Insulin is a very important drug for diabetics, but it’s also fickle in some ways. It works great in healthy people because the pancreas can regulate sugar levels. But for patients that are sick, it’s very hard to get the right amount.”

explained Daniel Anderson, one of the researchers that had developed the modified insulin molecule and a molecular geneticist at the Harvard–MIT Division of Health Sciences and Technology.

Mr. Anderson also said that the synthetic insulin his team had developed was smarter than naturally produced insulin, so it could behave the way it was supposed to if the body had a normal, healthy pancreas.

Researchers currently hope that their smart insulin would enter human clinical trials in three or four years, and it will be available for diabetes patients in another few years after that.