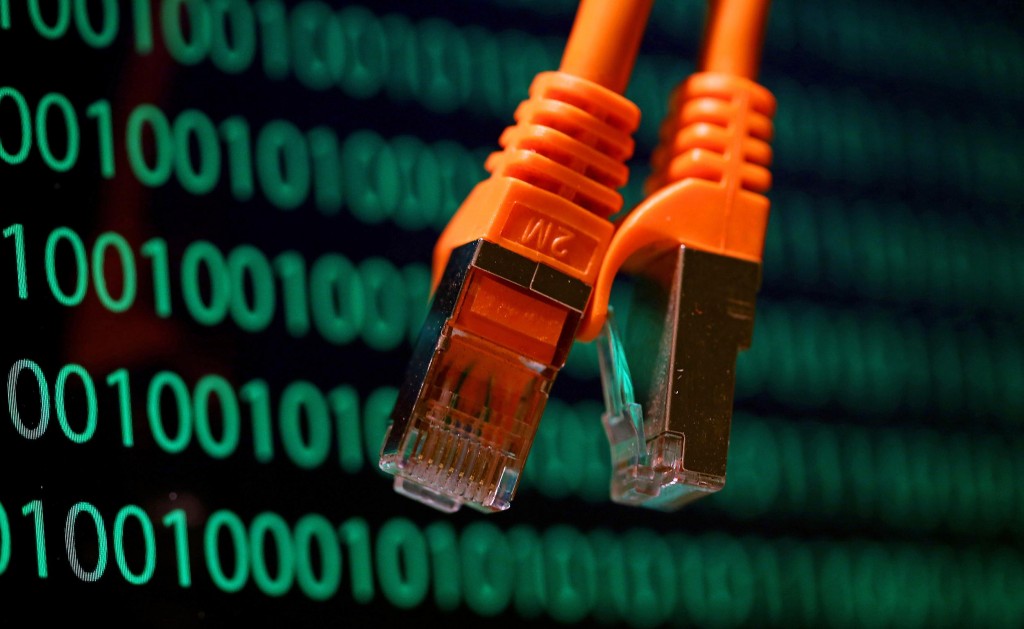 On Thursday, the Federal Communications Commission is scheduled to decide on the landmark regulations which will provide an uninhibited flow of online traffic. This is FCC’s third attempt of passing net neutrality regulations, and it’s also the boldest one.

There is a hot debate around the so-called net neutrality, since almost everyone agrees that the Internet shouldn’t be changed. The competition is between cable in phone companies and the possibility of a new federal oversight, both of which could present risks to investment and slow innovation.

The interesting fact is that both sides are trying to convince us that they only want to protect the future of the Internet, making sure that it stays true to its role of driving economic growth and innovation. Many public interest advocates have been pressuring the FCC for a long time to start regulating the Internet traffic, in order to prevent abuses by broadband providers.

Internet freedom was boiled down to four net neutrality principles, as stated by the FCC in 2004: the ability to use any application, use any application, to obtain basic information about Internet service and to attach any personal device. The company has faced a lot of obstacles in turning these four principles into legal regulations. It has attempted it twice, but federal judges have rejected their proposals each time, after broadband providers argued that the agency does not have the necessary authority in enforcing those rules.

The third ruling reached the public’s eye in January 2014, when FCC was accused of attempting to treat “Internet service providers as more highly regulated utilities”, which was out of their jurisdiction. Consequently, Tom Wheeler, FCC Chairman, proposed to put Internet service providers at the same level as the important phone companies, in order to give FCC the authority to set the net neutrality rules.

In the end, net neutrality regulates the way broadband providers act, putting them under interdiction of slowing down, speeding up, or blocking timely delivery of any legal online service or content. Tom Wheeler highlighted that FCC is trying to make sure the Internet remains an open platform for economic growth, free expression and innovation.

On the opposing side, Republicans are already expressing strong objections, predicting negative consequences for the Internet economy, if the regulation is approved. Ajit Pai, one of FCC’s two Republican magistrates, believes that net neutrality rules “are a solution in search of a problem.