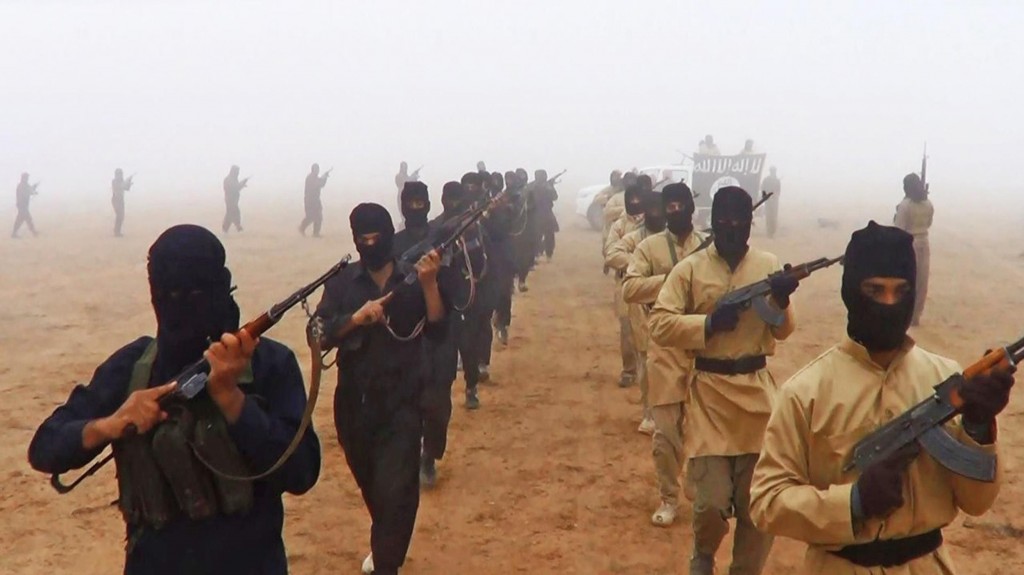 FBI arrested three men trying to join ISIL, the terrorist group activating in Syria, as reported on Wednesday by the U.S. authorities.

One of them, Akhror Saidakhmetov from Kazakhstan, age 19, was arrested in New York at the John F. Kennedy International Airport, where authorities stopped him from boarding on a plane to Turkey, en route for Syria.

The second defendant, Abdurasul Hasanovich Juraboev from Uzbekistan, age 24, was also charged for trying to enlist in ISIS and arrested as he had previously bought a flight ticket to Istanbul. Saidakhmetov and Juraboev planned to travel to Syria separately and then join the fights on on behalf of the group.

The last of the three, Abror Habibov from Uzbekistan, age 30, was charged for funding Saidakhmetov’s efforts. All the defendants live in Brooklyn.

In the federal hearing set in Brooklyn for Saidakhmetov and Juraboev, Adam Perlmutter, Saidakhmetov’s lawyer, pledged to fight the case built against his client, as he is very young. Habibov’s hearing in front of a federal court in Jacksonville, Florida, was scheduled for Wednesday as well.

Juraboev was arrested for trial after federal agents were notified of his hateful messages posted on an Uzbek-language website. He wrote about his desire to join ISIL and that he would be willing to kill U.S. President Barack Obama. The terrorist group called ISIL, which fights in Iraq and Syria, is currently the target of a U.S.-led military coalition.

Juraboev was interviewed in August 2014, after he admitted to want to fight for ISIL, as shown in the criminal complaint. Juraboev was approached by a confidential informant in a mosque, who was posing as a sympathizer, and they talked about how they would attack the United States. During these recorded conversations, Juraboev talked about another friend of his, Saidakhmetov, who apparently shared similar views.

These three men are not the only ones caught up in ISIL’s propaganda. FBI Director James Comey said in a speech held in Washington this Wednesday that all 50 states are running their own ISIL-related investigations, while ISIL uses media very efficiently in order to call more troubled men and boys to arms.