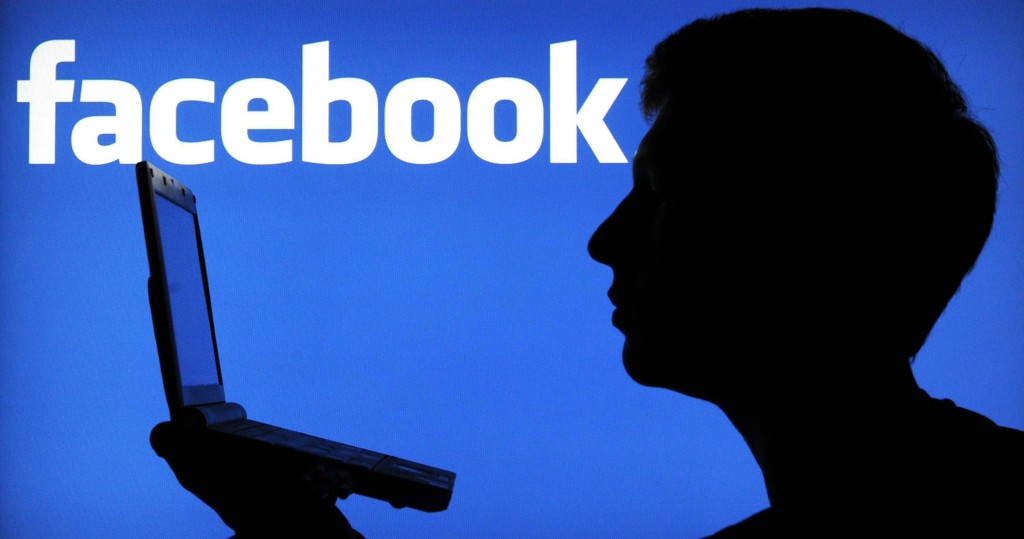 Facebook Inc. is getting ready to release a new feature for their social network, a sort of suicide watch for their distressed members.

The new Facebook feature seeks to prevent suicide among its users, providing various options. Suicide has been called the disease of loneliness and isolation and it was about time that such a large company started to offer help for the people who are liable to take their own lives. Instead of trying a permanent solution to a temporary problem, vulnerable people will now be encouraged to seek help or to learn to love life again on their own via a Facebook pop-up.

Self-harm and suicide are both awful diseases plaguing today’s society, and Facebook has decided to take crucial steps in decreasing the number of cases. With the help of various external organizations that provide hotline services for potential suicide victims, Facebook CEO Mark Zuckerberg hopes to provide some relief before people will take the extreme step of ending their own life.

Facebook’s suicide prevent tool hopes to give desperate people the opportunity of talking about their problems or internal frustrations with someone who can listen and be there for them, encouraging them to not give up on life just yet.

Facebook has reached one billion accounts, offering a varied online connection with many people in the world, close and far. There are many people among the members frequenting Facebook who have issues in their lives, and some of them are really grasping on straws when it comes to the help they can get. Online connection might not be enough for them.

With the new feature, Facebook seeks to offer psychological help through peer support and emergency centers that are open 24/7. Operators are trained with good listening skills, instructed in the difficult task of bringing hope into people’s lives. This tool will pick up all posts, pictures and statuses revealing suicidal thoughts, and it will immediately notify concerned authorities in an attempt of preventing suicide in the first place.

Next time such a red-flagged user logs in, Facebook will greet with a private message containing various options: contacting a close friend, a suicide hotline, check suicide prevention tips or skip the message altogether.

Each year, approximately 41,000 people commit suicide in the United States, exceeding the number of traffic deaths or homicides. Suicide prevention experts support Mark Zuckerberg’s prevention efforts, hoping that people will be encouraged to seek help on this way as well.