You are here: Home / National News / Emile Hirsch was Charged with Aggravated Assault for Choking Hollywood Female Exec in Utah 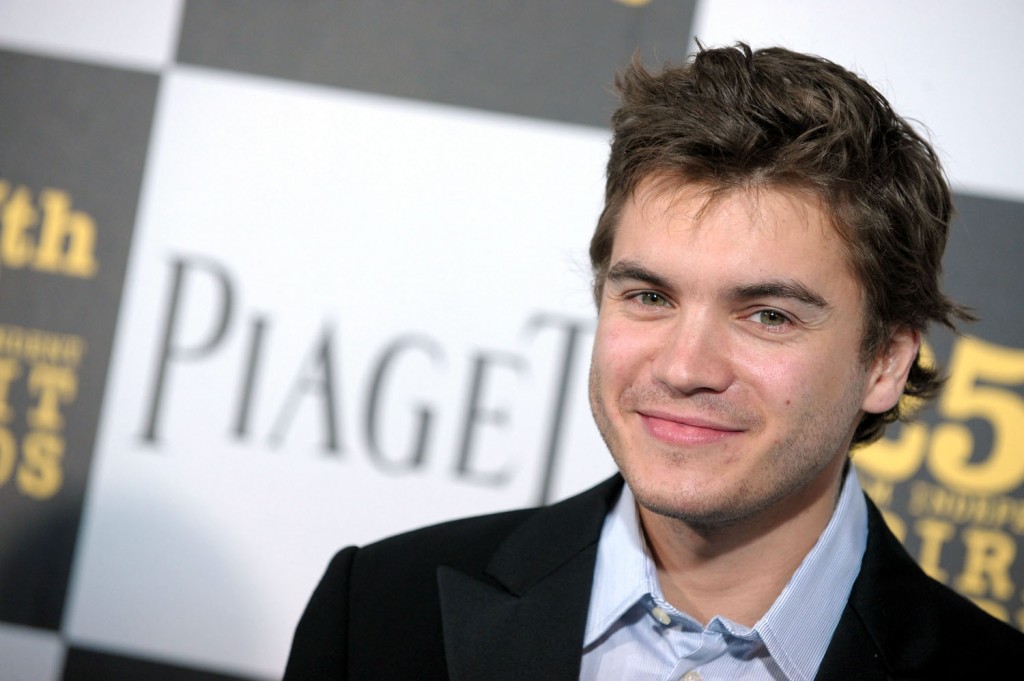 American actor, Emile Hirsch was charged with aggravated assault for an incident that occurred last month. The actor allegedly choked a Hollywood female executive at the Sundance Film Festival in Utah.

Court documents cite police reports and they allege that Hirsch choked a Hollywood female executive and dragged her across a table at the Tao Nightclub in Park City, Utah on January 25.

Emile Hirsch was charged with aggravated assault, a third-degree felony and alcohol intoxication which is a class C misdemeanor.

Ryan Stack revealed to ABC News that the charges the actor faces are punishable by up to 5 years in the Utah State Prison, as well as a fine of $5,000.

The Hollywood executive is named Daniele Bernfeld and is an exec with Insurge Pictures, a company under Paramount Pictures. She was the one who called the police to the nightclub at 3:52 am and reported the abuse by the actor. She revealed to the police that around 3 am the Into the Wild actor approached her and called her a rich kid. She said that he seems highly intoxicated, as was noted in the document filed with the Utah’s Third District Court.

Hirsch apparently grabbed Bernfeld, who pushed the violent actor away. But that apparently didn’t stop him and he came back to wrap his arm around her to put her in a chokehold. Witnesses said that Hirsch pulled the woman across the table and onto the floor and that he landed on top of her. Apparently, Bernfeld blacked out and two people at the club managed to pull the actor off her.

When police spoke to Hirsch, the actor admitted that he had had a few drinks and that he had a verbal confrontation with Bernfeld, but that he did not know her.

Robert Offer, Emile Hirsch’s spokesperson, tried to explain his customer’s behavior and said that he had consumed enormous quantities of alcohol on the night the incident happened. He added that the actor has no recollection of what happened. Offer concluded that Emile takes the allegations seriously and is devastated that such a thing occurred. Offer also revealed that Hirsch checked himself into an alcohol rehabilitation facility and is still there today.