You are here: Home / Health / Controversial Three-Parent Babies Approved by House of Lords 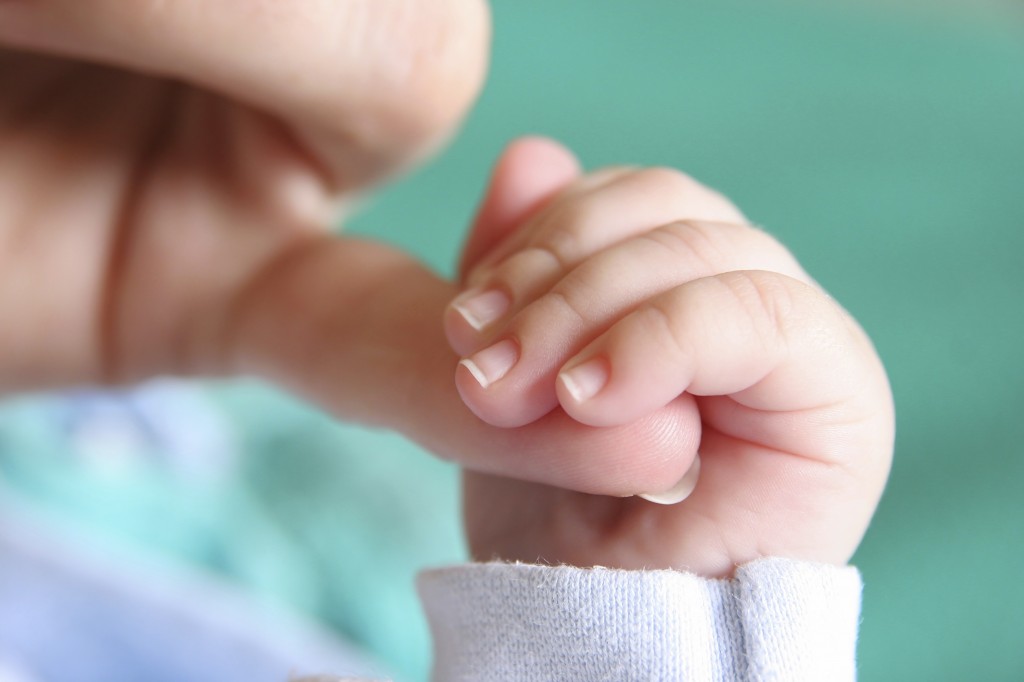 Great Britain is now the first country to approve the use of DNA from three people for babies conceived through in vitro fertilization (IVF). The majority of the members of the House of Lords have voted in favor of the controversial three-parent babies whose DNAs come from two parents and a mitochondrial donation.

This law change was caused by a recent research showing that the risk of transmitting harmful genetic diseases on maternal line through DNA could be reduced if a mitochondrial donor is involved in the fertilization. This law may help almost 2,500 women in the UK who currently fear giving birth to babies, due to the high risk of them having DNA mutations.

But the law did not go unopposed, and among the fiercest voices of the opposition are the prof-life advocacy groups and various church leaders. Their greatest concern is that the hastiness of approving a law that might be the start of a slippery slope, leading to eugenics and genetically personalized babies.

Earlier this month, the majority of House of Commons members voted in favor of altering the 2008 Human Fertilization and Embryology Act, which previously forbade any kind of IVF treatments that would alter the inherited DNA in either eggs or sperm. Babies conceived following the new IVF technique will have basic DNA from its two parents, the one that determines facial features and personality traits, and a tiny amount of mitochondrial DNA added to the mix from an anonymous female donor.

The Department of Health is very much in favor of the new legislation, explaining that the new IVF technique represents the last hope of hundreds of families who are affected by mitochondrial disease. The revolutionary conception techniques will provide the opportunity for healthy babies to the mothers who presented high risk of passing on a harmful genetic disease.

Even though critics tried to argue that no clinical trials were conducted so we know that the treatments are safe in humans, the procedure was given a go based on three separate positive reviews given by the Human Fertilization and Embryology Authority (HFEA).

Alastair Kent, head of the Genetic Alliance UK charity, an organization which assists people who deal with inherited conditions, said that the favorable vote of the House of Lords is authorizing the licensing of the mitochondrial donation technology. The Human Fertilization and Embryology Authority stated they look forward to starting the process which will involve the voice of the families that will benefit from it. When the time is right, those families will be able to have children of their own without fearing various mitochondrial diseases.

The legislation found a lot of supporters, as well, among which was the health minister, Earl Howe, who said that women suffering of inherited diseases should not have to wait any longer than necessary for their chance of a healthy baby. Howe believes that the new procedure isn’t threatening to the “very fabric of society”, but it rather protects it by offering equal chances for all women.

The new regulation represents an acceptance of our limits and a willing to move forward, Howe said. The health minister argued that the new IVF procedure will affect a limited number of people and families, and for this reason the House decided to support the decision of the Government.

Dame Sally Davies, a chief medical officer, is also among the large number of supporters, one who expressed her agreement with the new regulation before the House of Lords cast their vote. She said hope of a healthy child should be given to all families, and keeping it away from them is cruel and wrong.

Lord Deben had filed an unsuccessful motion requested a joint committee of MPs and peers who would report on safety procedures before the law is passed. He stated that the proposed techniques have no clinical trials to support their safety and their legality should be postponed until they are conducted. Lord Deben argued that the UK’s status as the first country to approve the law should not be taken lightly, telling his peers that safety needs should be fulfilled before the law receives their support. This law changes things for a lot of people; mothers and fathers, children, and not in the least, the wider society.

Although the Bishop of Carlisle, the Rt Rev James Newcome, has expressed his personal approval for the mitochondrial transfer, he urged the authorities in question to treat the issue with a high degree of caution, due to the high stakes of the development. He also added that the Church of England was also not opposed, but it doesn’t condone the element of rush in passing the law, saying that the compelling arguments against the hastiness could not be overlooked. The Bishop recommended further research tests about the safety of the procedures before its approval.

Image Source: Have A Baby