You are here: Home / Health / Chronic Fatigue Syndrome is Not a Myth: Study Finds Physiological Cause 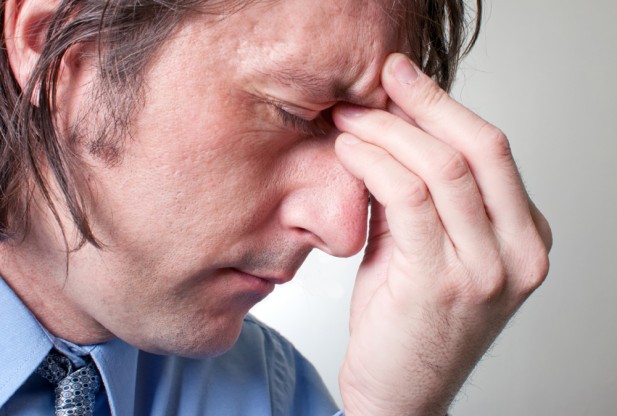 A new study shows that the chronic fatigue syndrome (CFS) is a real health condition which is caused by quantifiable changes in a patient’s immune system, rather than an imaginary disease.

Scientists may have found additional evidence that supports a cohort of other studies which had shown that the chronic fatigue syndrome, also known as myalgic encephalomyelitis (ME), is linked to a disturbed immune system.

According to the new findings, CFS patients display an extremely active immune system that seems to keep fighting some invisible threat, although blood tests show that the patient is clinically healthy.

Dr. Mady Hornig, lead-author of the study and researcher at Columbia University’s Mailman School of Public Health, in New York City, said that the immune system of patient affected by CFS seems “unable to shut down” or relax its response to a past infection that is no longer there.

Instead, it continues to release huge amounts of cytokines which stimulate the immune response in most cells. During their study, researchers found large quantities of cytokines within the blood stream of CFS patients, the team reported.

“[After an infection] their immune system is no longer resilient and able to bounce back after this cytokine surge. We need the system to be regulated, so it shuts off after the disease is gone, and that isn’t happening here,”

She also suggested that doctors should start looking for high levels of cytokines in their patients’ that report symptoms of chronic fatigue syndrome, rather than diagnosing them as mentally ill.

Currently, the research team hopes that their discovery will help doctors cut down the time to get a CFS diagnosis and provide a proper treatment. Dr. Hornig underlined that there’s a direct link between an early diagnosis and a lower impact of the condition on patients’ lives.

The findings of the study were published Friday in the journal Science Advances.

Last month, the Institute of Medicine (IOM) reported that chronic fatigue syndrome should be viewed as a “legitimate” illness, while it also urged doctors to stop qualifying it as an emotional problem instead of a real physical disease.

According to the background information in  IOM’s report, up to 2.5 million people in the U.S. are affected by CFS, but only 9 to 16 percent are properly diagnosed with the disorder. Additionally, people in their 40s and 50s are at the highest risk to develop the condition, IOM also reports.