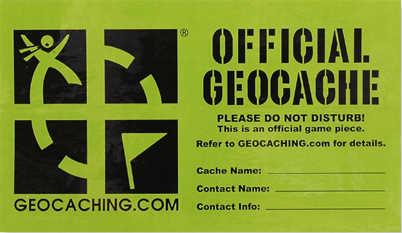 Lincoln was the home of a rather peculiar crisis situation on Tuesday after a Lincoln Electric System worker spotted a device connected to a wire hanging from a pine tree. When a suspicious fruit prompts a bomb squad intervention, people take notice, yet the banana-like device turned out to be harmless after further investigation.

The suspicious banana-like device that the worker spotted in a pine tree located in northeast Lincoln, near the intersection of 84th Street and Leighton Ave. immediately prompted the attention of authorities. A 911 call was placed by the worker as soon as the spotted the device and fire crews, police officers and bomb technicians were called to the scene.

Attention is also warranted in such situations- technicians used binoculars to inspect the device from a distance of 100 feet before finally approaching. According to Chuck Schweitzer, Lincoln Fire Investigator, the bomb technician and his crew soon determined that the banana was, in fact, not a bomb, but a part of a scavenger hunt: a geocache.

Geocaching has enthusiasts searching all across the world for particular objects which can be located by using GPS. As the world-leading geocaching website reports, millions of such geocaches are hidden all across the globe.

“They see things that they just think might not be quite right and they do call them in,”

Mr. Schweitzer said when asked about the geocache.

Bomb technicians have dealt with such situations before, Mr. Schweitzer noted, especially since geocaching has significantly grown in popularity.
Image Source: Photobucket