You are here: Home / Tech & Science / Astronomers Take a First Look at the Birth of a Multiple-Star System 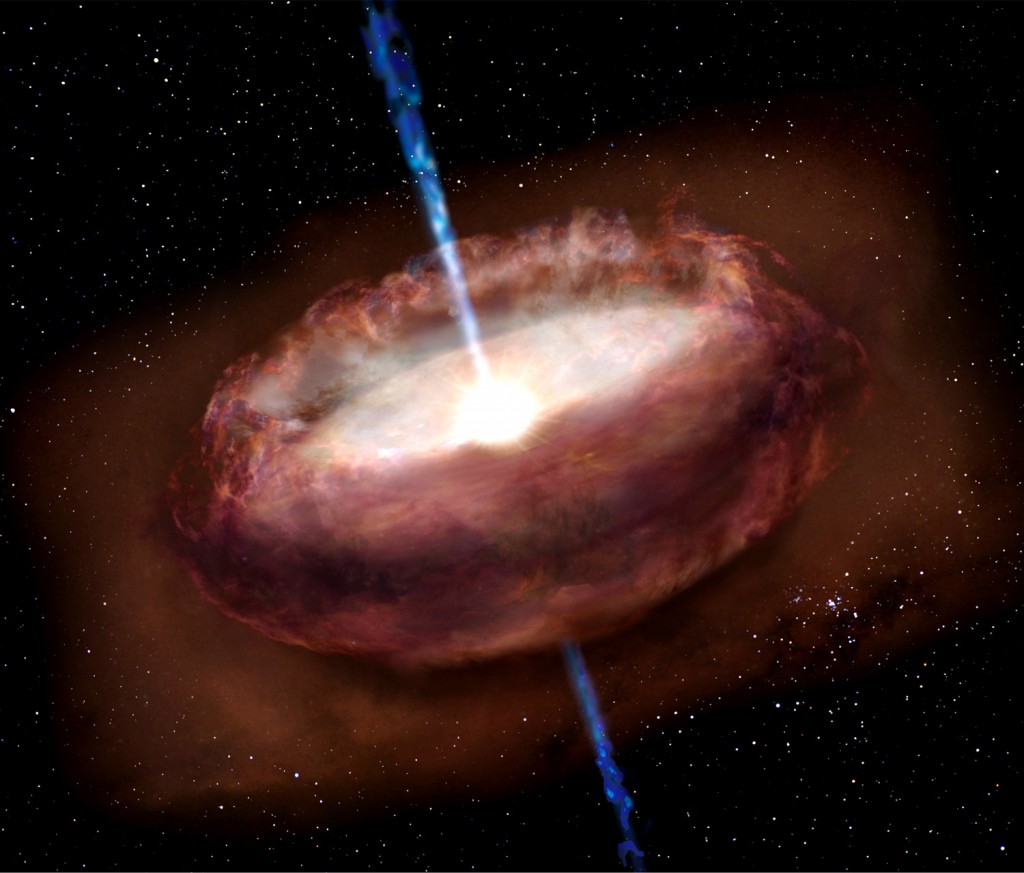 An international team of researchers was able to take a first look at the early formation of a set of stars within a triple star system. The discovery brings new insights about the origins of multiple-star systems by adding another possible mechanism of formation on the list.

Astronomers used three of the world’s largest radio telescopes to observe the unique cosmic event, which takes place about 800 light-years away. They analyzed a cloud of dust that contains a protostar at its core and three dense clusters around that star that astronomers believe will collapse and thus become stars in the next 40,000 years.

Researchers estimate that the protostar will eventually disappear, but the newly formed stars may form a stable triple-star system. Scientists are over thrilled with the new discovery because they had long sought to catch such system in its early years of formation.

The team focused the three telescopes on Barnard 5 (B5), a dense core of gas located in the constellation Perseus. The core of gas is located in a region where young stars emerge, so astronomers knew that at least one forming proto-star was present within the cloud of gas. But to their surprise they found that there may be three more.

VLA telescope mapped the core of gas and revealed that the filaments of gas in Barnard 5 were fragmenting, while the resulting fragments were gathering into three dense clusters that will eventually transform into a new multiple-star system.

The astronomers published their findings in the 12 February issue of the journal Nature.