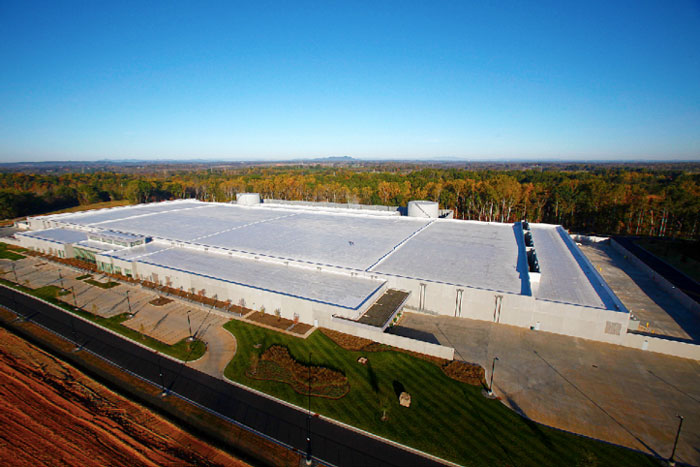 It was revealed today that Apple plans to spend $1.9 billion to build two data centers in Europe. Apple’s Europe data centers will be located in Ireland and Denmark.

Apple’s Europe data centers are the company’s biggest European investment ever. The facilities will run services such as maps and iTunes and will be located in Athenry, Ireland and Viborg, Denmark.

An Apple representative revealed today that the facilities will be powered by renewable energy and are scheduled to begin operations in 2017. Apple also added that the two projects will create hundreds of local jobs and will boost local economy.

Apple’s Europe data centers addresses European requests for data to be stored closer to authorities and local users. This will also allow the centers to benefit greatly from a colder climate and thus save on costs for cooling equipment.

European countries, such as France and European companies have adopted stricter data-protection requirements in the aftermath of leaks from NSA’s data-collection programs. The strict requirements and rules include asking providers to host more customer information locally, such as health records.

It was revealed by Denmark’s Ministry of Foreign Affairs that Apple’s Europe data centers will be measuring 1.8 million square feet (166,000 square meters) and will some of the largest data centers in the world.

The decision to build data centers in Europe was made largely based on Apple’s success in Europe. Its sales rose to $17.2 billion in the last quarter, which is roughly 23% of the company’s total revenue.

The head of the Irish foreign investment agency IDA, Martin Shanahan, said in a press release that Apple’s Europe data centers are an important strategic investment with major local economic benefits. He added that Ireland has been attracting data centers investments from important corporates for the past several years.