You are here: Home / Technology / Apple Must Pay $533 Million for iTunes Copyright Infringement 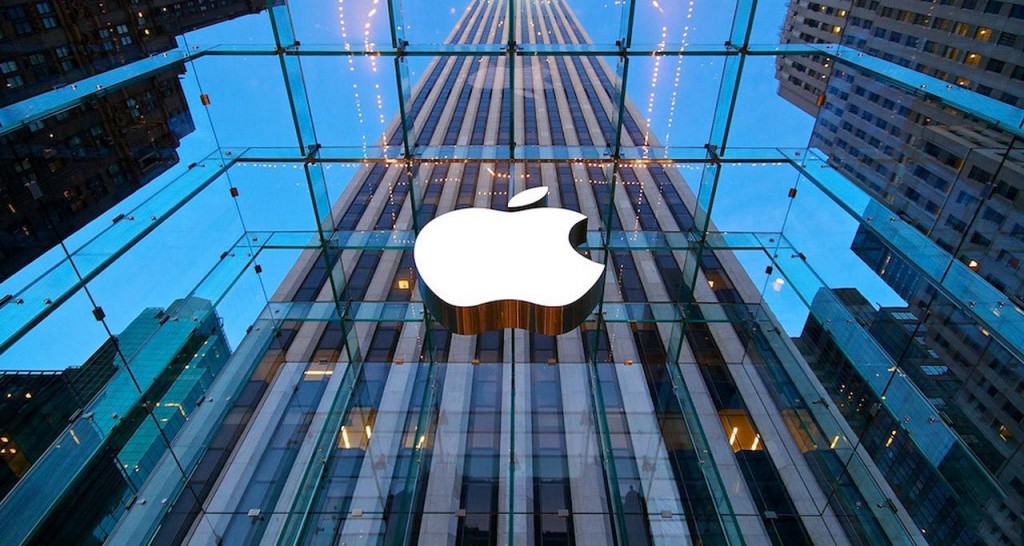 Apple must pay $533 Million for iTunes copyright infringement, as settled by a federal jury gathered on Tuesday.

Apple Inc. was found guilty of using in the iTunes software some of the patented inventions of Smartflash without permission. On one side of the trial, Smartflash LLC sought $852 million in damages, while on the other side Apple valued the damages at $4.5 million at most. The federal jury rejected Apple’s claims of not using infringed inventions, while Apple’s lawyer argued that the original patents were invalid.

Smartflash accuses Apple of using their inventions in various applications, such as 4 Pics 1 Movie and Game Circus LLC’s Coin Dozer. After the fine was set, Apple announced it will file an appeal. Kristin Huguet, an Apple spokeswoman, stated that Smartflash has not claim in the company’s patent system, and accused them of seeking royalties for the devices created by Apple. She added that Apple has worked for years to innovate ideas and concepts, and it refuses to pay Smartflash for something that isn’t theirs. If there is no alternative, Apple has to fight the claim in the court system.

Smartflash asked for $852 million in damages arguing that the company was entitled to a significant percentage in Apple’s sales, because most of its products, iPhone, iPad and Mac computers, all use the iTunes feature. Last fiscal year, iTunes has brought about 10 percent of Apple’s revenue, which amounts to $18 billion.

But Apple fought back and attacked every claim of the Smartflash’s lawsuit. On of Apple’s legal representatives, James Batchelder, said that the patents were invalid, therefore couldn’t be infringed. He argued that Smartflash waited for too long before filing the suit, and that they didn’t have total control on the patents. Finally, Batchelder told the jury that the royalty demands were unreasonable and unsupportable.

Eric Albritton, who is also an Apple lawyer, explained to the jury that Smartflash’s claim of royalties at the price of a phone is unreasonable, since the dispute is over a single application. People buy iPhones expecting to be offered and use more than just one app.

Smartflash has had an interesting history of suing tech giants. In recent past, the company filed a lawsuit against Samsung Electronics Co, Apple’s chief smartphone rival. Now that the Apple case has been settled, a trial will be scheduled soon. Smartflash has unsettled lawsuits against both Google Inc. and Amazon.com Inc., which was sued last December.