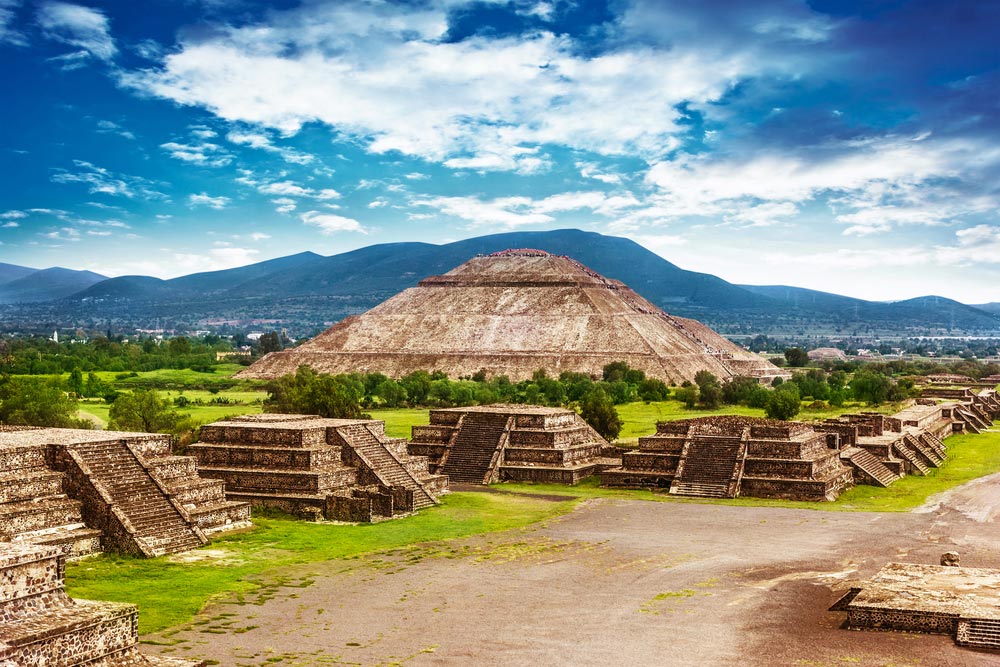 Two scientists who were involved in a study on modern city scaling and demographic dynamics extended their research on thousands of ancient cities and found that both modern and ancient cities evolve under a set of universal laws, regardless of their legal and political regime. Scientists now claim that those laws are both predictable and almost mathematical.

The two researchers claim that a city, be it modern or long-forgotten, is not just an immobile brick-and-mortar structure; instead it is more like a living organism, while it is constantly evolving according to the people that inhabit it.

In a previous research, scientists found  that modern cities become more efficient as they grow, while also keeping a nearly perfect balance between population growth and the rate at which their borders expand.

Previous studies had shown that the productivity of a city and labor dynamics grow in predictable ways. For instance, when the population in an urban area doubles, the city experiences a 15 percent increase in wages, GDP and patented inventions.

Scientists also found that a double population leads also to a 15 percent increase in violent criminality, which may imply that cramming too many people in a tight space may not be an excellent idea.

But the recent study found similar outcomes of a rise in population in long-gone human settlements regardless of their ruler or whether they had democracy or not.

The two researchers studied thousands of human settlements from the pre-colonial era, including Teotihuacan and Tenochtitlan, which had nearly 200,000 inhabitants. They found that public venues and domestic houses in those cities evolved at the same pace recorded in modern-day cities. Houses also tended to grow bigger as the income of their tenants grew. Just like it happens in modern cities.

However, some fellow researchers were skeptic about the findings. Michael Smith, an expert in the Aztec culture from the Arizona State University, said he found the idea ridiculous. He even met Luis Bettencourt and Scott Ortman, the two authors of the study, to prove they were wrong.

Instead, Prof. Smith was the one to be convinced. He had strongly believed that modern and ancient cities had absolutely nothing in common since ancient cities “weren’t profit-oriented,” weren’t spoiled with capitalist investment like modern cities are, and they were usually ruled by a tyrant “with a tight grip on the economy.”

Yet, the two researchers explained the more general phenomenon behind the newly-found similarities. According to their new findings, it is people and the way they interact with each other and the environment that shape cities .