You are here: Home / National News / $3.2 Million Campaign to Save the Monarch Butterfly from Extinction 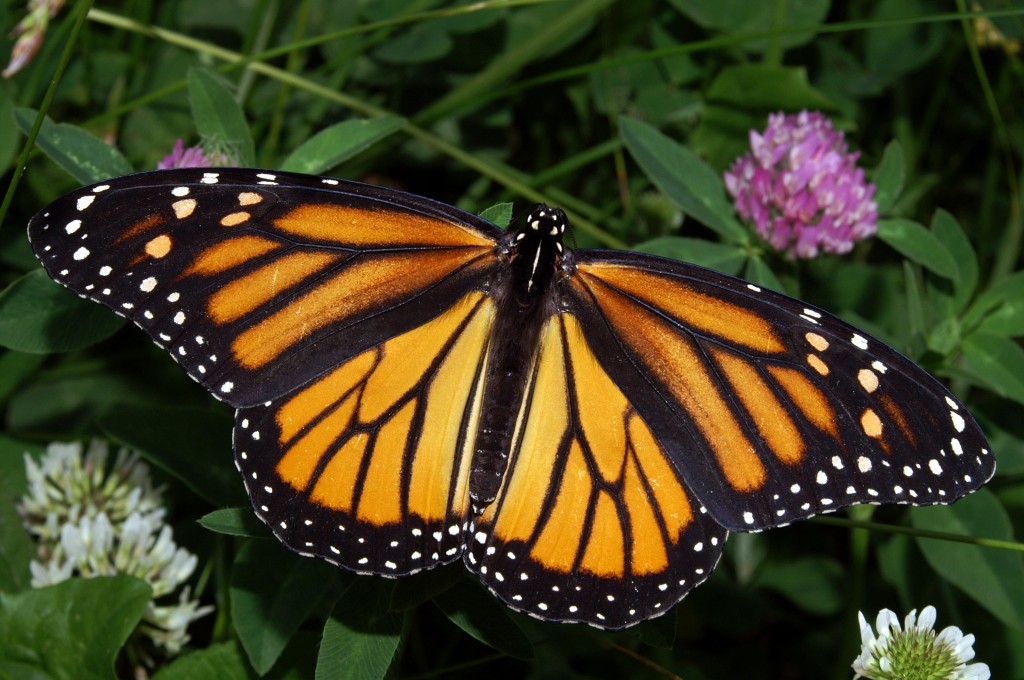 A new $3.2 million campaign to save the monarch butterfly was launched by the United States Fish and Wildlife Service and conservation groups. They are making efforts to save the habitat of the endangered monarch butterfly, whose numbers have been decreasing in the past few years.

The orange and black spotted butterfly is famous for migrating for thousands of miles over several generations the United States to Mexico. When the monarch butterflies started experiencing habitat loss due to urban extension and farming, their numbers have plummeted and scientists believe that they will become extinct if nothing is done to help the most familiar North American butterfly.

Amy Klobuchar, Democratic U.S. Senator, released a statement in which she showed her support towards the conservation of the butterfly. She said:

Known for its beautiful orange color, fascinating life cycle and remarkable annual migration, the monarch butterfly is the most iconic butterfly in North America.

These plants that the monarch depends on have either been severely degraded or completely eradicated in the majority of the United States.

The Fish and Wildlife Service is giving $2 million in addition to funds that the service has previously donated. It has vowed to improve more than 200,000 acres of habitats and supports more than 750 pollinator gardens and schoolyard habitats.

The Fish and Wildlife Service was urged last year by conservational groups and the Center for Biological Diversity to list the butterfly as a threatened species under the Endangered Species Act. This would allow for much more protection of the monarch’s habitat.