You are here: Home / Health / Use of Antibiotics when Traveling Is Contributing to Superbug Development 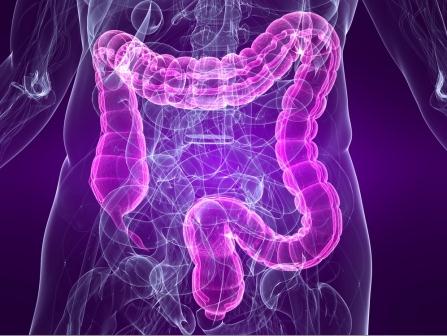 The increasing number of drug-resistant germs has been worrying healthcare professionals for some time now. A recent study suggests that the frequent use of antibiotics when traveling is another concerning fact, as it contributes to the development of superbugs.

Traveler’s diarrhea is one of the most common health issue tourists face- and most of them use antibiotics right away to deal with the condition. Yet, antibiotics should only be used in severe cases, doctors warn.

Published on January 22nd in Clinical Infectious Diseases, the study points to the dangerous overuse of antibiotics for a condition that normally resolves on its own.

Dr. Anu Kantele works with the Helsinki University Hospital as an associate professor in infectious diseases. Kantele, lead author of the study, explains that traveler’s diarrhea most often presents with mild symptoms and does not warrant the use for antibiotics. Kantele and her team investigated 430 subjects who had all traveled outside of the country.

The team of researchers examined the study participants both before and after they had traveled outside Finland and concluded that one in five of them, who had traveled to either tropical or subtropical regions, had returned with antibiotic-resistant bacteria.

These travelers return to their home countries colonized with such drug-resistant super-bugs. Enterobacteriaceae bacteria, for instance, are able to secrete particular enzymes capable of granting the bacteria resistance: extended-spectrum beta-lactamase.

What the study suggests is that those tourists suffering from traveler’s diarrhea, who receive antibiotics, have an increased risk of becoming colonized with drug-resistant germs. Approximately 37 percent of the travelers treated with antibiotics presented the antibiotic resistant bacteria. Moreover, when visiting some of the riskiest areas for such resistant bacteria contraction (South Asia), a whopping 80 percent of travelers contracted ESBL-generating superbug.

“Much more than 300 million persons stop by these high-threat regions just about every year,”

Dr. Kantele explains, and if 20 percent of these tourists become colonized with such bacteria, the numbers are massive.

There is, however, a silver lining to the story: such a colonization is transient and only lasts six months.

Although the study was the largest of its kind to date, further research is required to prove causation, as the data acquired is observational. Regardless, authors recommend that travelers take the necessary precaution measures to prevent such a colonization by restricting their use of antibiotics when dealing with diarrhea.

“If travelers have been instructed to be additional cautious in their use of antimicrobials, the quantity of colonized men and women could lower dramatically,”