You are here: Home / Uncategorized / Universal Flu Vaccine to Hit the Market in 5 Years 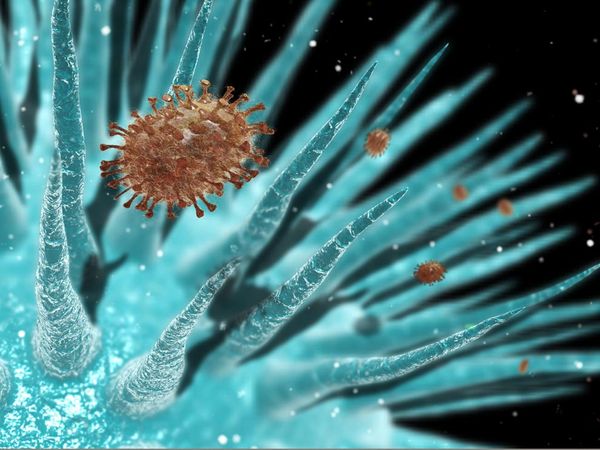 The scientists at the Icahn School of Medicine at Mount Sinai in New York, NY, U.S. and at McMaster University in Ontario, Canada believe that a universal flu vaccine could prevent all the problems that arise every year during the flu season and that cannot be handled by the annual flu shot which is against some, but not all, influenza strains.

The new antibodies discovered in human blood were found to be as effective against influenza as are antibodies that are strain-specific. Senior author of the study, Matthew Miller explained why a universal flu vaccine is of high importance:

Unlike seasonal vaccines, which must be given annually, this type of vaccine would only be given once, and would have the ability to protect against all strains of flu, even when the virus mutates. This would prevent the occurrence of flu pandemics and poor vaccine efficiency in the case of mismatches, which actually occurred this year.

A one-time flu vaccine means that there would be less costs involved, less people suffering from adverse reactions from the vaccine and also less people getting the flu.

The scientists have managed to compare in the laboratory the broadly neutralizing flu antibody with an isolated strain-specific flu antibody and initially found that the antibodies for the universal vaccine were much less effective than the strain-specific ones. The findings did not discourage the researchers and they went on to isolate the universal-type antibodies in their natural environment, which is human blood. It was only then that the two types of antibodies were found to have similar effects.

These results are very encouraging and will eventually lead to a universal flu vaccine of the live-attenuated kind. The current flu shots that you can get annually are inactivated, which means that the virus is in a way killed. An attenuated virus is kept alive, but its virulence is highly attenuated.

The authors of this study are hoping that the universal flu vaccine becomes a reality within the next five or seven years.