You are here: Home / Health / Teen Girl Saved from Blindness as She Beats Glaucoma 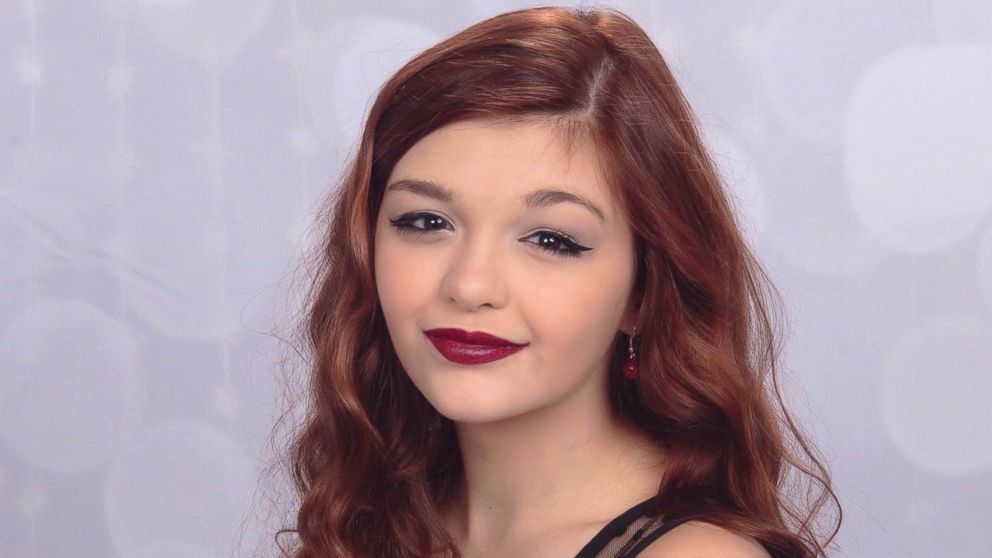 A teen girl from the U.S. was saved from blindness, as she managed to beat glaucoma. Glaucoma is a degenerative condition that causes deterioration to the eye’s optic nerve, and it is caused by pressure buildup inside the eye. Most cases of glaucoma are inherited and symptoms tend to appear later in life.

That is why the case of Olivia Eafano is a special one. At the age of 5, Olivia was watching television when she suddenly realized that she could no longer see the screen. Since then, the young 16 year-old has been battling the disease.

During the first visit at the doctor’s, Eafano was diagnosed with two eye conditions, one more serious than the other: the first one was an inflammation of the middle section of the eye, called uveitis and the second, and worst disease, was glaucoma which would potentially cause the little girl to go blind.

Director of the glaucoma service at Montefiore Medical Center in New York City, United States, Dr. Jeffrey Schultz, stated that glaucoma is part of a group of eye diseases which attack the optic nerve beyond repair. The optic nerve is the nerve that connects the eye to the brain, through it, information is sent by our eyes to our brains. Dr. Schultz recommends that an eye exam be performed every year, starting with the age of 2.

If left untreated, glaucoma will cause blindness. While glaucoma is indeed an old-age related disease, it also appears in young children and causes headaches, enlarged eyes and blurry vision. The National Eye Health Education Program revealed that 2% of the entire U.S. population lives with glaucoma and 2% of those people are children.

The president and CEO of the Massachusetts Eye Research and Surgery Institution, Dr. Stephen Foster, said that in most cases, people don’t realize they have an issue with their eye sight until it is too late and they’re irremediably lost some of their sight.

Eafano’s doctor, Dr. Stephen Foster, said that she was saved from blindness and was lucky because the disease was caught in time and she received the correct treatment, as well as four surgeries. Olivia Eafano is now 16 years old and when wearing her glasses she has 20/30 vision, which is an acceptable eyesight.