You are here: Home / Tech & Science / Sony to Give Free Membership Extensions for Christmas Day Hack 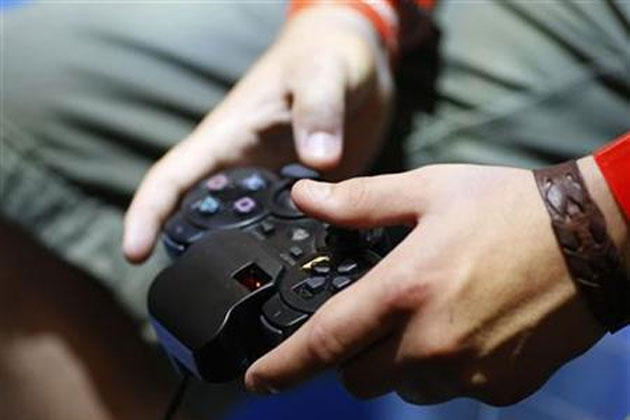 On Thursday, Sony wrote on its PlayStation blog that PlayStation Plus members affected by the Sony Christmas day hack would get rewarded with a free extension of their membership and discount coupons.

Sony’s PlayStation Network and Microsoft’s Xbox network were hacked and put offline on the Christmas day by a group of hackers that had previously announced the attack. The Christmas day cyber attack was performed by the Lizard Squad, a group of hackers that has previously attacked both networks during this fall. The group claimed full responsibility for the attack and said they wanted to prove the vulnerabilities in Sony and Microsoft networks.

Sony now plans to make up for PSN’s outage by offering its users discounts and free membership for a very short period of time.

Sony said on its gaming console blog that it wanted to show appreciation for its users’ patience when the PSN servers went offline for nearly 3 days. So, the company would offer all PlayStation Plus active members that had an active membership or free trial on Christmas day a five-day long extension of their memberships. Sony also said that PSN users wouldn’t have to ask for the extension since it would be applied automatically.

Playstation Plus members would also get a 10 percent discount to a one time purchase in the PlayStation store. The discount would apply to the total chart purchase and it would get activated by introducing a special discount code. Sony said that the 10 percent discount was meant to be “a thank you to all PSN members.”

The discount code can be used on various media content such as Sony games, independent video games, patches and add-ons, TV series and movies.

Lizard Squad refused to comment on the proposal. However, Ryan, a Finnish member of the group, said that the attack was performed by only three people who wanted to raise awareness on PSN and Xbox networks poor security. Ryan also said that children having nothing better to do than playing on-line games on the PSN or Xbox network on Christmas Eve and Christmas Day was quite worrisome to him.