You are here: Home / National News / Shannon Conley Was Sentenced For Trying to Help ISIS 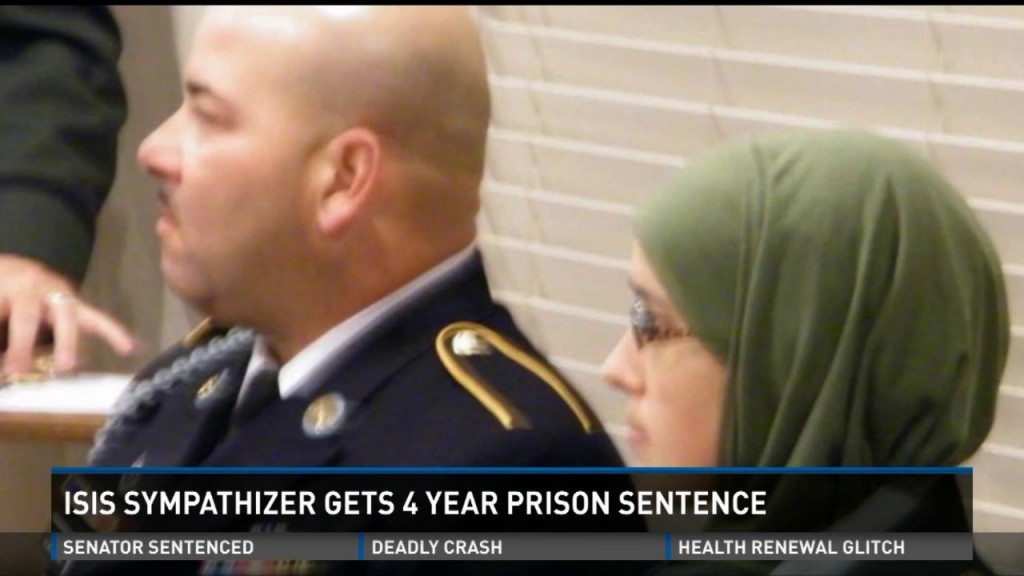 When Shannon Conley was sentenced for trying to help ISIS, she received four years in federal prison. Shannon Conley (19), is an American girl from Colorado and a recent Muslim convert who was stopped in her plans of travelling abroad in order to become an active member of the violent group of ISIS. This Friday, her sentenced was pronounced.

The federal agents took Conley into custody back in April, when she wanted to fly to Germany, and she has been under arrest since then, facing her charges of violent and radical Islam convictions.

Since April, Conley was judged in federal court for “conspiracy to provide material support to Islamic State”. This count contravenes with the U.S. law, since the U.S. government has declared the Islamic State a terrorist organization.

Islamic State, also known as ISIS, is a violent Muslim organization with powerful military resources, which has occupied large territories in Iraq and Syria and has its roots in the infamous terrorist group Al-Qaeda.

During her trial in September, Conley, wearing a hijab (Muslim head cover), read a statement which caused her to get very emotional. In her declaration, she thanked the Federal Bureau for “potentially saving my life” and she recanted the violence promoted by the extremist Islamic followers. While stating her position of believing in a peaceful Islam, Conley needed to take a moment to compose herself. In the end, she pleaded guilty, and stated that she will cooperate during any further investigation.

The declaration she gave to the FBI stated that her interest in the dark side of the Islam ideology was sparked by an online relationship with Yousr Mouelhi, a Tunisian man who was a member of ISIS. Their communications showed a shared perspective of the extremist side of Islam which encouraged the perpetuation of the holy war, the Jihad.

As a part of her training as a nurse’s aid in the U.S. army, Conley had experience with firearms, and she was prepared to use her knowledge in fighting the holy war against those who harm the Muslim world. In spite of multiple attempts of persuading her from joining the violent organization, Conley was determined to marry Mouelhi and enroll in the fast-growing militant group. The fact that joining a terrorist organization is illegal according to the U.S. law did not discourage Conley.

Because she cooperated and pleaded guilty, prosecutors did not give Conley maximum penalty of five years. She will serve her detention time in a federal prison.
Image Source: 9 News