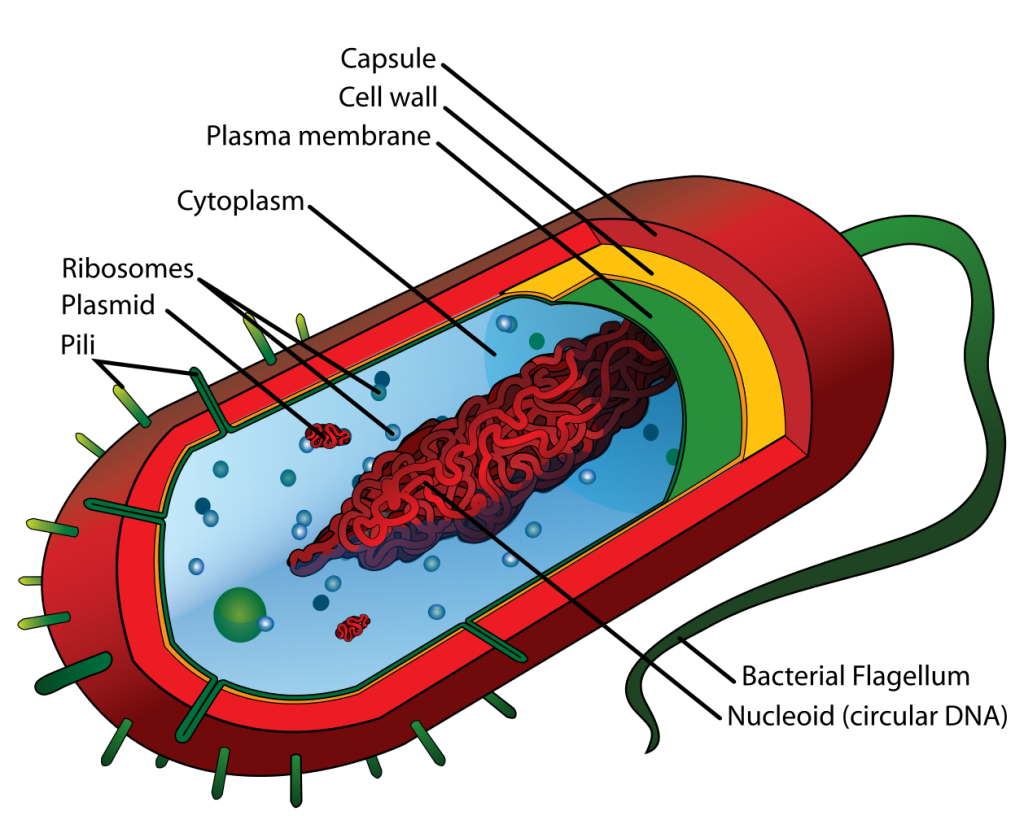 Scientists from Yale and Harvard have managed to create a technique that makes bacteria self-destruct. The built-in self-destruction mechanism has an immense potential of preventing harmful bacteria from harming people and animals.

The researchers found a way to make the cells of the walls of the bacteria carry another genetic code within them that makes them highly dependent on a specific artificial nutrient that cannot be found in nature. Once the nutrient is taken away, i.e. the bacteria escapes into nature, it dies, or more specifically, the bacteria self-destruct.

George Church is a professor of genetics at the Harvard Medical School and he led the Harvard team. He compared their newly discovered technique of inserting a self-destruct mechanism into bacteria to putting a GMO on a leash.

The present discovery is of an immense importance because while scientists have been creating bacteria into the lab that produce biofuels and drugs, they had not found a way to keep those bacteria from multiplying and going wild while out in nature. This procedure that makes bacteria self-destruct is going to help scientists have a better grip on the bacteria. Let’s say there is a waste spill that is hazardous to people and the scientists manage to create bacteria that eats it up and cleans the site. Once it is done doing that, what stops it from spreading in nature and creating imbalances? Nothing except this new discovery.

GMO bacteria have the potential of destroying native strains and completely overwhelm the environment. They could even transfer their genetically modified genes to other types of bacteria and organisms which would be a potential disaster.

Karmella Haynes, assistant professor in at Arizona State University, in the School of Biological and Health Systems Engineering, has shown delight at the fact that GMOs are going to be better controlled in the world.

Haynes said that the main problem with GMOs lies in the fact that people cannot determine whether a genetically modified organism is safe or unsafe to the environment and people. They said:

I feel that this research represents a step-change towards building reliable control switches for GMOs.

The tests on the self-destructing bacteria were done in a lab environment and the next step is to do them in a controlled environment similar to the place where they would be deployed.