You are here: Home / Health / Reptile Pets can Infect Children With Salmonella 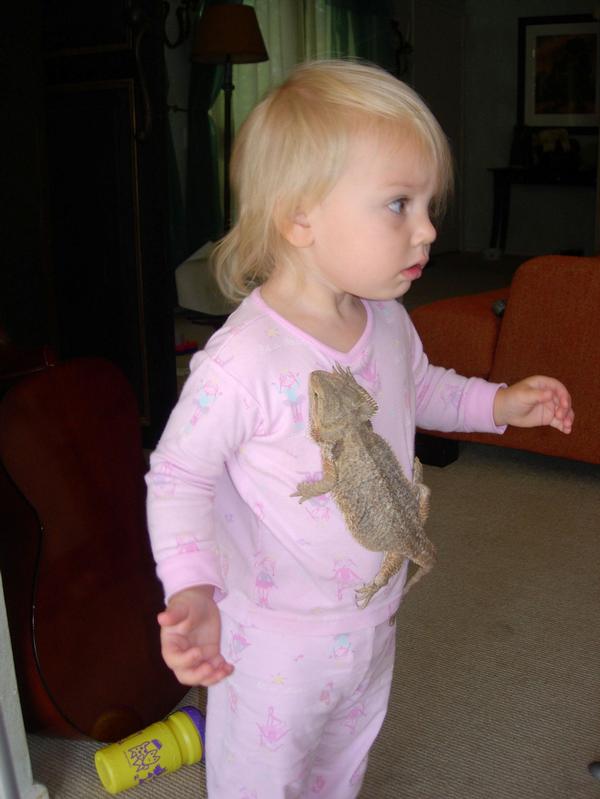 A recent UK study has shown that reptile pets can infect children with salmonella. The report showed that one out of four children aged under 5 got the disease from their reptile pet. The children who got the infection from reptiles were much younger than other kids infected with Salmonella. Their bodies are weaker and are more likely to get serious infections that affect the brain and blood.

Salmonella is a Gram negative bacteria most often related to food poisoning and the symptoms showing infection are nausea and vomiting.
Doctor Murphy mentioned that the new study shows that more serious cases of the infection can provoke blood poisoning, bone infection and meningitis.
Reports from the Centers of Disease Control and Prevention, show that every year 1.2 Americans get infected with the Salmonella virus.

According to doctors, most vulnerable to the disease are young children and people with a weak immune system. The study gathered data from children aged over 5 years old, who had been infected. The research period spanned from 2010 to 2013 and focused on children from the South West of the United Kingdom. They compared the records to see if the specific children had been in contact with a reptile, such as a snake, turtle or lizard and if he/she had been hospitalized.

Reptiles excrete the bacteria out of their gut, so when touching the reptile the bacteria is transmitted  to humans. Doctors say that this is extremely dangerous for young children as they tend to taste most of the things they play with. This way they are more exposed to ingesting the bacteria.

Doctors recommend washing the hands after every contact with any reptile pet and advise parents of young children with reptile pets to try and keep the reptile away from the spaces the children are using. Also, it’s recommended that parents of young toddlers willing to get a reptile pet, to put the pet on hold until the child is bigger and able to wash their own hands.
Image Source: Barf Blog