You are here: Home / Tech & Science / Potential Traces of Microbes Spotted on Mars 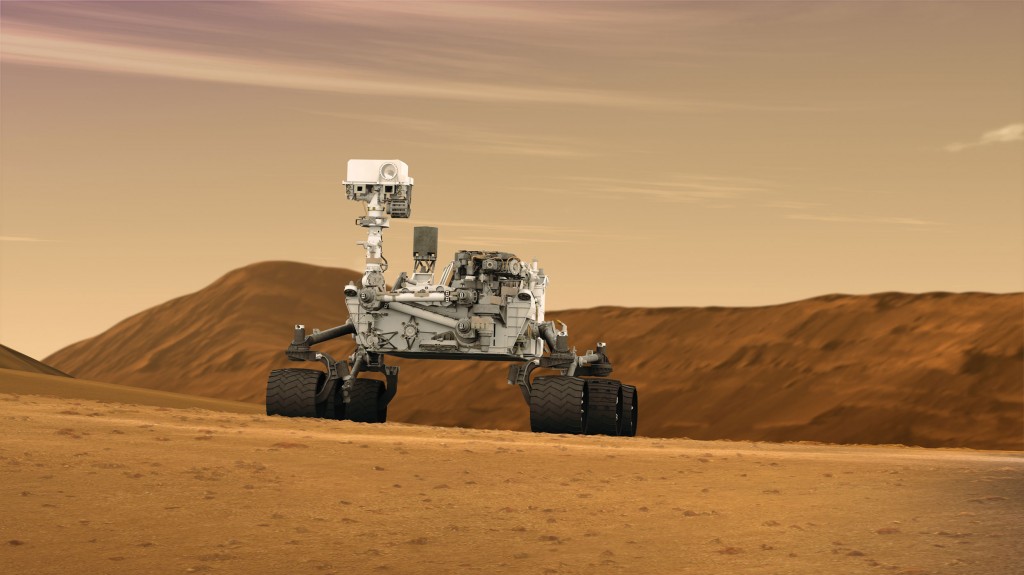 The Astrobiology journal published a scientist’s paper that talks about the discovery of patterns occurring in rocks from Mars. These patterns are similar to fossil signatures from microbial life located on Earth in its primitive form. Nora Noffke, a geobiologist from Old Dominion University Virginia whose paper was published in the scientific journal, examined images of rocks that are around 3.7 billion years old. Mast Camera attached to Curiosity rover collected the images from Gillespie Lake Member, a Gale Crater site back in 2012. Primitive microbe structures on Earth were Noffke’s object of study for two decades. Layers of material as thin as a piece of paper contained the signature of primitive life forms. They are called microbial mats. The fossil remnants of microbial mat she used to study were similar to the ones provided by Curiosity’s images.

On Earth as well as on the images from Mars triangular protrusions existing on the plateau edges mark a region where microbial mats turned to stone. Noffke said that over several weeks she studied five images. She observed desiccation cracks just like microbial mats fossil signature from Earth, remnants and erosional pockets. The astounding fact she noted was that all these different marks seemed to appear together.

The answer to the question about life’s presence on Mars is a difficult one. The robotic explorers built to gather data from the Red Planet’s surface are not made for an in-depth specialized study like this one. Nevertheless, significant proof and material has been transmitted back to the home planet. For now, the hypothesis that says microbes left those structures on Mars is not backed up by strong enough evidence for the scientific community. Nora Noffke pointed out that processes with no link to biological ones could be a possible explanation for the same structures she looked into.

Ashwin Vasavada, a top scientist from Jet Propulsion Laboratory and project scientist for Curiosity, said that Gillespie Lake Member was previously analyzed along with a team of scientists. The same images led to a different conclusion. He added that sedimentary structures could be transformed by microbial life forms and this is a good place to start, but Nora Noffke’s statement is a bold one and it needs more proofs. Gillespie formation was primarily made from sandstone and an active environment could affect the rocks too much. Vasavada said that “We will continue to look for these same structures when we think the context is correct to have our eye out for them.”
Image Source: NASA