You are here: Home / National News / Oklahoma Will Resume Executions After Delay 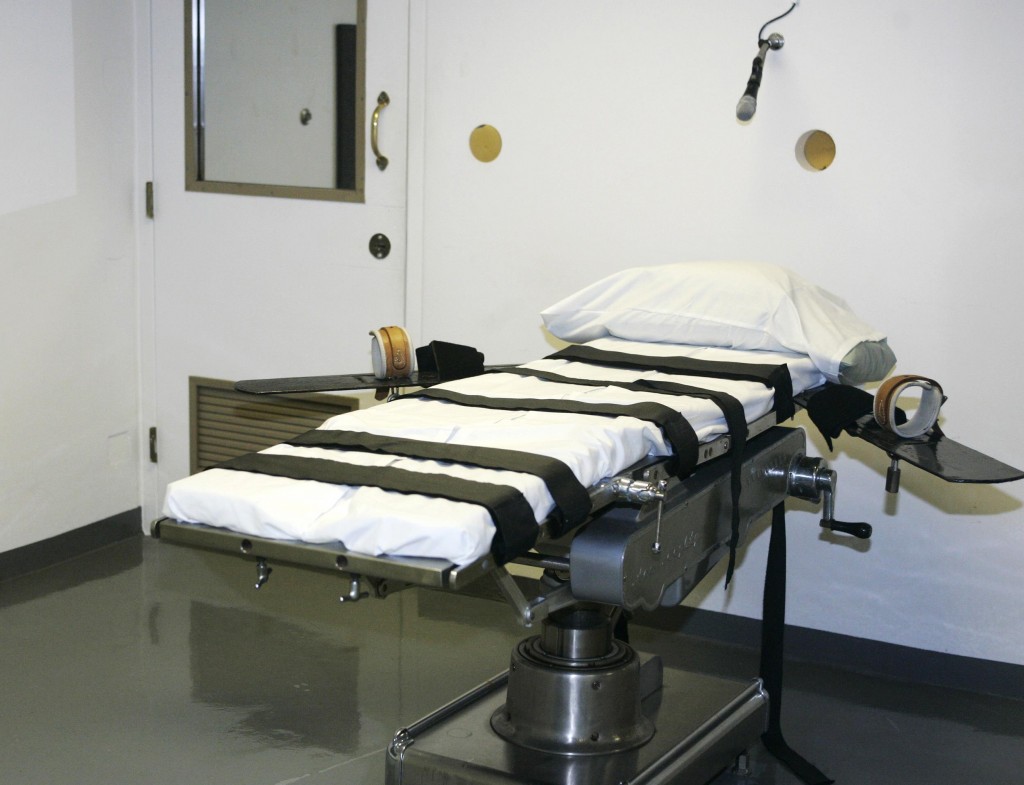 The State of Oklahoma will resume executions after a nine-month delay that followed a botched execution through lethal injection in the spring of 2014. An Oklahoma prison is preparing to execute an inmate on Thursday using the method Florida is going to use on the same day.

New medical equipment was ordered by prison officials at the Oklahoma State Penitentiary, where the execution will take place. The staff underwent extensive training and the execution room was renovated to make sure that no issues occur during the execution of the inmate.

In April of 2014 inmate Clayton Lockett took 43 minutes to die, during which he writhed, moaned and twitched. The execution was stalled before he died, which sparked massive criticism from human rights groups. The reason why Lockett took so long to die was not the drugs that were administered to him, as it was initially believed. Attorneys for the state revealed that it was in fact a lack of training and a failed intravenous line that caused all the problems during the April execution.

More than 9 months after the botched execution of Clayton Lockett, Oklahoma as well as Florida are planning to restart their executions using the same sedative Midazolam. The drug was challenged in court, with claims of it being ineffective in making a person unconscious.

The prisoner who will be executed on Thursday is called Charles Frederick Warner, he is 47 years old and was found guilty of killing his roommate’s infant child. He and other two inmates on Death Row at the Oklahoma State Penitentiary have filed a petition with the U.S. Supreme Court asking for their executions to be stayed.

…has responded with new protocols that I believe, prayerfully, will provide them more latitude in dealing with exigent circumstances as they arise.

The new protocol was defended by Pruitt in federal court before.

To make sure that there will be no more botched executions, Oklahoma is planning to increase the amount of midazolam by five times. Florida has done the same and has already used the drug in 11 executions that went on without any problems.

Florida is also planning an execution on Thursday, of Johnny Shame Kormonday, a 42 year old man who was convicted for killing a man in 1993.