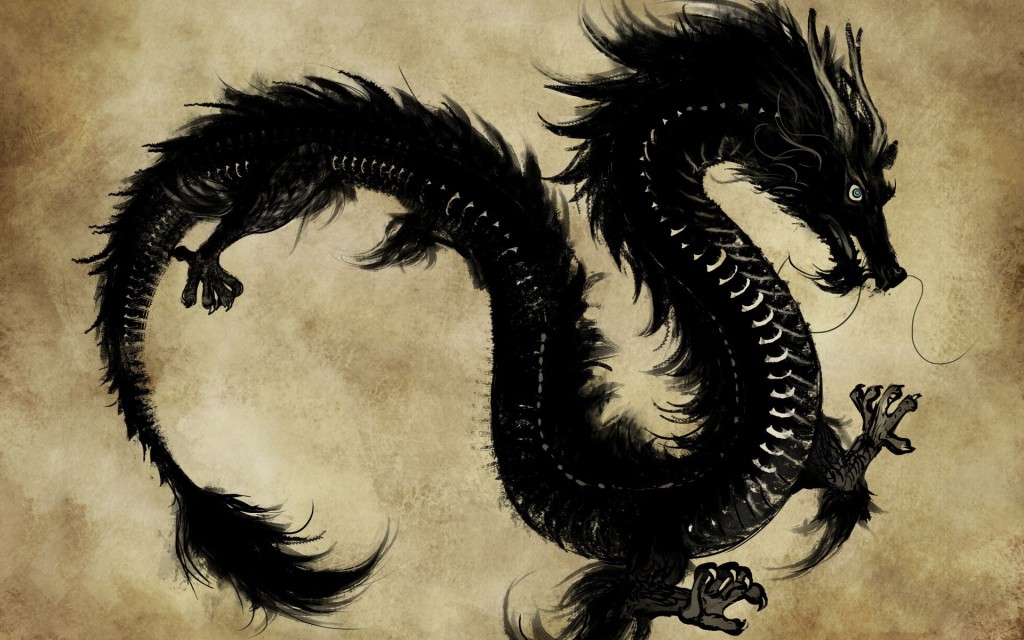 An international team of paleontologists discovered an unusually long-necked dinosaur in the Qijiang district, in south-western China. The dinosaur was named Qijianglong, or the ‘Dragon of Qijiang,’ because researchers believe that it mayhave provided inspiration to the ancient Chinese folktales about long-necked dragons roaming the country.

Qijianglong is nearly 50 feet long (about 15 meters), and the neck represents nearly half of its body. Researchers reported that the ancient animal inhabited the current Chinese territory almost 160 million ago, in the late Jurassic of Asia.

Its remains were found by a group of construction workers digging for a commercial site in 2006. While digging, they stumbled upon a series of large bones that scientists later identified as a dinosaur’s neck vertebrae.

The full excavation took several years, while a final review of the findings was published earlier this week in the Journal of Vertebrate Palaeontology.

The team working on the excavation of the Jurassic beast was thrilled to find that the head of the dinosaur was still attached to its body. Researchers explained that this species of dinosaurs has a very small head, so it usually gets easily detached by predators after the animal’s death. 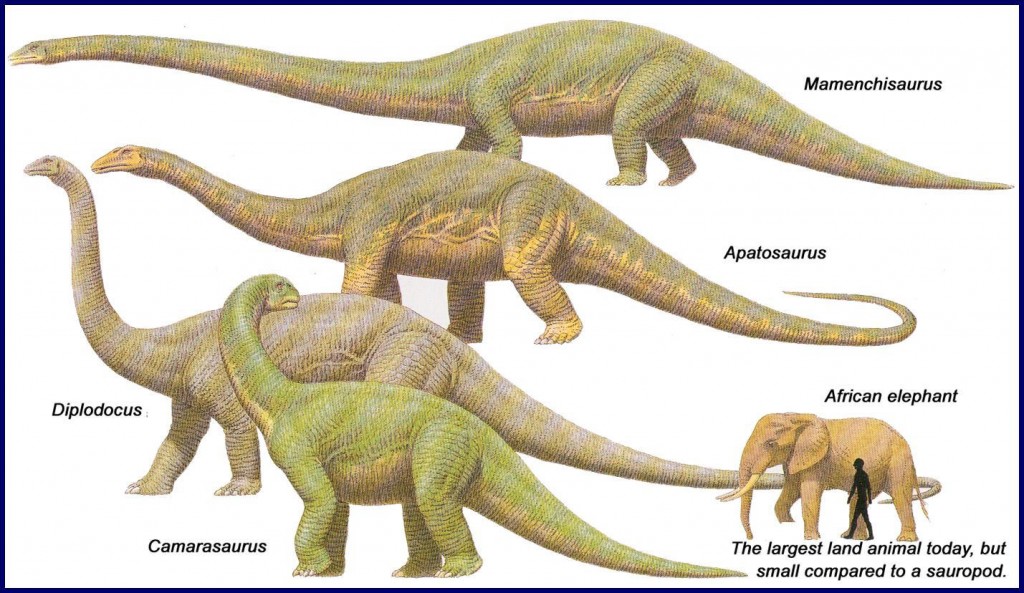 Qijianglong, however, is unique among mamenchisaurids, so researchers classified it as a new sub-species. Its neck vertebrae are filled with air, thus making the Dragon of Qijiang’s neck very light despite its huge length.

Additionally, the new species has a very stiff neck that was more mobile in an vertical direction with restricted movements sideways.

Tetsuto Miyashita, dinosaur expert involved in the findings and doctoral student at the Univerity of Alberta, described Qijianglong as an extraordinary product of the evolutionary process and a “cool animal.”

Mr. Miyashita also noticed that nowhere on the planet we can find dinosaurs with longer necks than those in China. He also believes that the new found species may reveal that these extraordinary animals lived isolated in China until they were extinct.

Qijianglong shows that long-necked dinosaurs diversified in unique ways in Asia during Jurassic times–something very special was going on in that continent,”

Nevertheless, scientists weren’t able to say what led to this dinosaur’s isolation. They presume that the cause was a large barrier such as the sea, which obstructed the animal’s migration.