You are here: Home / Tech & Science / MIT Scientists Have Discovered Origins of the Smell of Rain 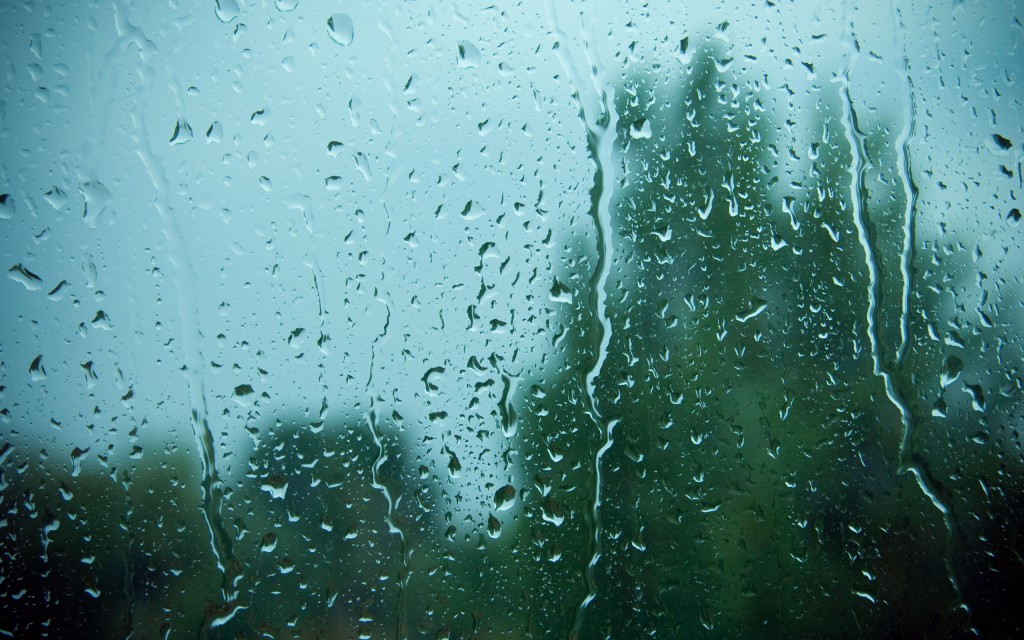 Scientists from the Massachusetts Institute of Technology (MIT) have discovered the origins of the smell of rain. As you know, the rain does have a very specific smell and scientists have finally uncovered what it is that makes rain smell like rain.

MIT scientists can safely say that they’ve identified the process which creates the scent of rain. They have studied raindrops hitting the ground with the help of high-speed cameras. It was discovered that when a droplet of rain hits the ground, there the small air bubbles that get trapped under the drop rise up to the surface of the raindrop and get released into the air. If you’ve ever looked inside a glass of Champagne, it’s a very similar process to that.

When the small pockets of air travel through the raindrop to the surface, they carry aerosols with them. It was found that the speed with which raindrops hit the ground and also the texture of the surface on which rains fall onto has a very massive impact on the quantity of aerosols that get released into the air.

The researchers from MIT did about 600 rounds of rain experiments on 28 different types of surfaces, including natural and man-made. They’ve also discovered that soil bacteria and microbes also get trapped with the aerosols and travel to the surface of the raindrops.

Apparently, the largest quantity of aerosols is released not during heavy downpours, but during moderate and light showers. The heavier the rain drop, the harder it hits the ground and the tougher it is for the air to bubble up to the surface.

The present study is of massive importance, not just because we know how the smell of rain gets formed, but also because it shows that aerosols can be generated from raindrops on a soil, which wasn’t previously known. This is the first study that shows that aerosols can be released from soil. It was previously known that they could be released from the surface of water.

MIT believes that this study can also be a step towards understanding how microbes and chemicals that exists in the soil can travel the environment and reach people.