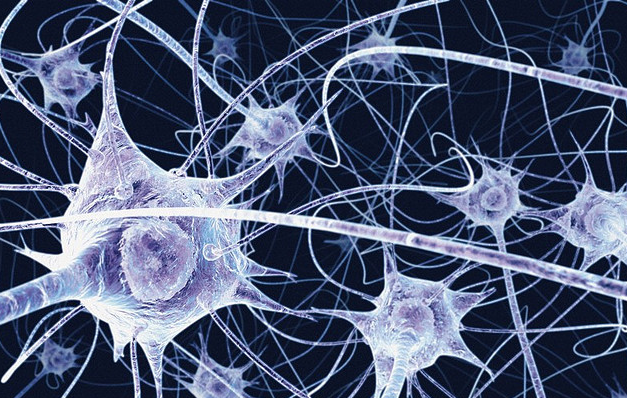 Researchers from the Massachusetts Institute of Technology (MIT) have discovered a new and much easier method to enlarge and to map brain cells. The method makes use of a technique called expansion microscopy and allows scientists and researchers to take high resolution photos of the brain cells so that they can recreate the functions of each and every neuron inside the human brain.

Making the brain cells bigger would help with the mapping process and thus would prove very effective in examining the network of brain cells. If the mapping is successful, then we can better understand psychiatric diseases or even the way thoughts form in our minds.

One of our lab’s strategies is to do the opposite of what everyone else seems to be doing. One of the ideas we were kicking around was if you make a sample big enough, could you take a picture of viruses or something else really small with your cell phone? We’re nowhere near that, but it’s the kind of thinking we’re exploring now.

Expansion microscopy at this moment isn’t accurate enough to win a Nobel Prize, but the scientists are making new and important improvements. The new technique discovered by MIT researchers works by tagging the exact molecules that the scientists need to magnify and then adding the building blocks of a polymer that helps remove the molecules that restrain the tissues. Once the molecules are gone and the tissues are bare, water is added and the polymer swells up. The polymer used in this scientific experiment is the same that is used in baby diapers for moisture absorption.

Once the tissues are swollen, they can be examined and dissected under conventional microscopes. When scientists approach tissue examination in this way, they can analyze the tissues in a 3D matter, which reveals interactions between molecules and cells that help to map brain cells and create a complete map to our brains.

Edward Boyden plans to detail the process in a website so that everyone can have access to the information.