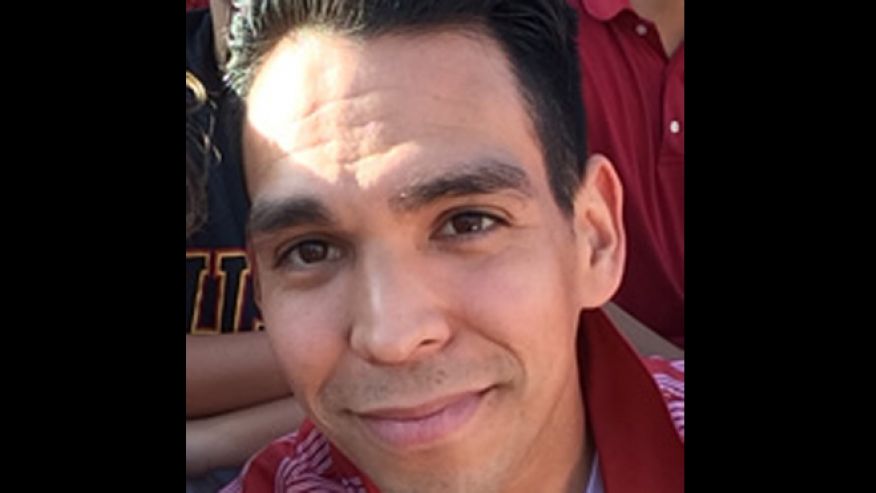 Thursday night, the family of the financial executive Omar Meza that had gone missing on January 8, announced on the “Find Omar Meza” Facebook page that the man passed away.

The Meza family also said that they made the announcement with “heavy hearts” and would like their privacy be respected while they would take their time to grieve his death.

He was a very loved son, husband, brother & friend,”

Details about how he died or where he was found weren’t provided, but the family thanked all who helped the search by sharing the Facebook page or getting personally involved in the case.

Additionally, a press conference scheduled by the family this Friday morning was canceled.

The 33-year-old executive was last seen alive a week ago according to a recording from a security camera at the JW Marriott in Palm Desert on Country Club Drive. Yesterday at about 2:15 p.m, somebody called the Riverside County Sheriff’s Department to report that they had found the body of an unidentified man floating in a pond.

The pond belongs to JW Marriott Desert Springs resort in Palm Desert. A day before, the sheriff announced that his team had searched all the waters within the facility and found nothing.

Deputy Armando Munoz, spokesman for the Riverside County Sheriff’s Department, told reporters that the department would not confirm the body as belonging to Meza until a positive identification had been made and family had been notified.  Also, Mr. Munoz refused to give further details or comment on the case.

Yesterday at 5:30 p.m., the sheriff and his divers were still struggling to get the body out of the pond. Soon afterwards, it was taken to the nearest coroner’s office for an autopsy. The autopsy would reveal the true cause of death.

Omar Meza was reported missing January 9. On Jan 8, a taxi dropped him at the Palm Desert resort. He planned to attend a meeting of his company’s staff there. His wife, Diane said that his coat and wallet were found on the golf course.

On Wednesday, the sheriff’s department searched for missing Meza on JW Marriott’s grounds, while family members and a group of Facebook supporters and friends looked for him in the surrounding areas. Some of the volunteers came from Portland, Oregon, just to take part in the search. Thursday morning, the family and friends expanded the search in Thousand Palms. They even searched for the missing financial executive in homeless camps.