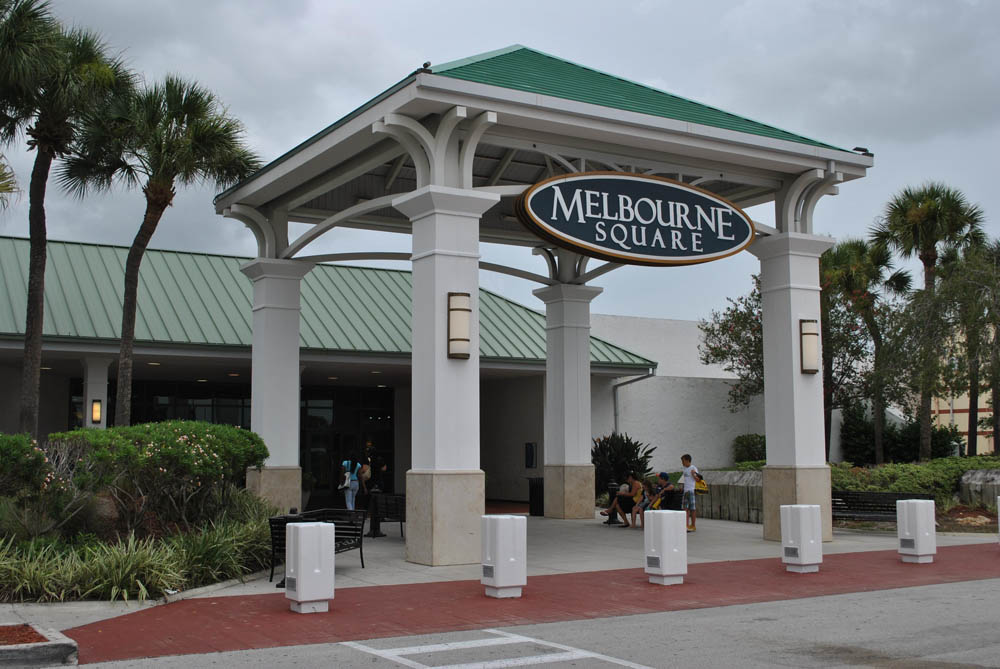 After a violent shooting took place on Saturday near the mall’s food court, Melbourne Square will reopen at noon on Sunday.

A 911 call was placed at 9:31 on Saturday morning, reporting that gun shots had been fired at the Melbourne Square mall. Officers from the Sheriff’s department, West Melbourne and Melbourne village police department all answered the call. As the first officers arrived on scene, shots were still being fired.

Upon entering the shopping mall, police officers found 3 victims. While two of the victims succumbed to their injuries, the third is currently stable and has been admitted to a nearby hospital. The investigation is still ongoing, however, officers have reason to believe that the shooting stemmed from a domestic dispute. The shooter opened fire on his wife and another victim before shooting himself.

“We believe this may well stem from a domestic violence incident,”

Jose Garcia Rodriguez is the prime suspect. Rodriguez, who was carrying several rounds of ammunition, died because of a self-inflicted gun-shot wound. Apart from the ammunition recovered from Rodriguez, police also found three handguns at the shooting site, all believed to belong to the suspect. Another man died in the shooting, however, the police has declined to release his name.

Authorities believe that the survivor, Ida Garcia, was the intended victim of the shooter. Both Ida Garcia and her husband are Palm Bay residents. The shopping mall was cleared in a store-by-store search. Approximately 100 people were in the shopping mall at the time of the shooting, most of which were employees preparing to open their shops.

Many employees hid in closets when they heard shots being fired, Cmdr. Pryce said. Apart from the 3 mentioned victims, no one else was wounded or killed.

According to a Facebook post published by mall officials, the mall would be closed during the investigation. Cmdr. Pryce said that authorities had planned that the mall would reopen no later than Sunday.