You are here: Home / Health / Insulin Nasal Spray Could Be A Treatment for Alzheimer’s Patients 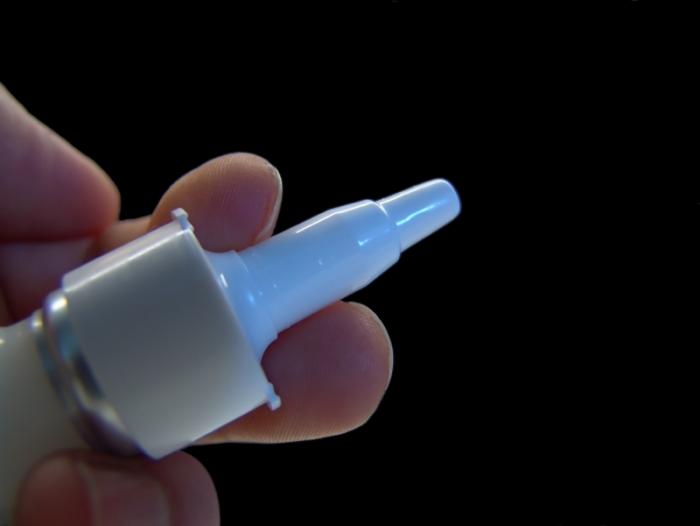 Recent statistics show that every 67 seconds, a person in the United States is diagnosed with Alzheimer’s disease. Over half a million Americans die from Alzheimer’s every year and the number of people that live with this illness is ten times greater.

A team of researchers from the Wake Forest Baptist Medical Center in Winston-Salem reported that they may have found a new medical cure to fight against the disease. It comes in the form of an insulin nasal spray.

A top PhD professor of gerontology and geriatric medicine at the North Carolina Wake Forest Center, Suzanne Craft, was leading the team of researchers that found this new treatment. MCI (mild cognitive impairment) is another condition that can be cured by this insulin nasal spray. 10 percent to 20 percent of elders over 65 years are affected by MCI. Medical News Today published in September 2011 a research study that belonged also to Suzanne Craft and her colleagues. The research talked about advantages of the insulin nasal spray. This was believed to help memory improvement on patients that suffered from Alzheimer’s. 20 to 40 international units of insulin were given to the participants with the help of a nasal spray. In the most recent study detemir was the form of insulin given to the participants. The effects of detemir makes it last longer than “regular” insulin.

60 participants in the new study, previously diagnosed with cognitive impairment and with Alzheimer’s disease, were given 20 or 40 International Units of detemir insulin for 21 days in a row. Some of the 60 patients received 20 IU of placebo.

Significant improvement was seen on the patients that were given 40 IU of detemir insulin, compared to the patients that received the placebo, according to the research study. The memory functions of the first group showed an improvement in the ability to memorize, comprehend and use new information, unlike the second group.

APOE-e4 is a gene responsible for Alzheimer’s disease. The participants that had this gene and were given 40 IU of insulin detemir scored better results at memory tests than the group of patients that received the placebo.