You are here: Home / Health / Infant Organ Transplant Performed for the First Time Ever in the UK 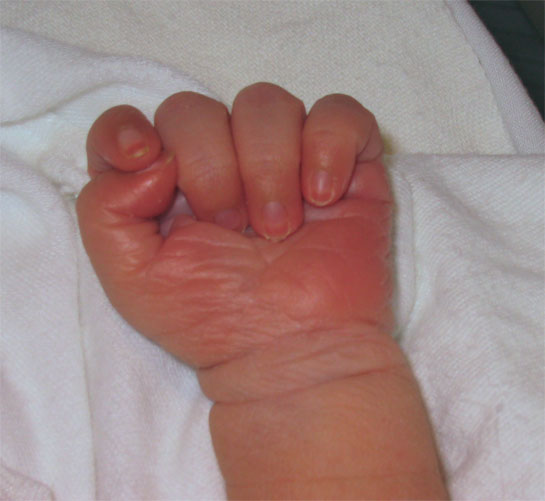 Doctors in the United Kingdom have performed the world’s first infant organ transplant where kidneys and liver cells from a six-day-old girl who had died were given to two separate infants. The case was published in the Archives of Diseases in Childhood journal.

The Royal College of Paediatrics and Child Health are expected to give on official review of the procedure, later this year.

The little girl whose kidneys and liver cells were donated was born in very poor health. After thorough testing, it was revealed that before her birth she had been starved of oxygen which caused severe brain damage and she wasn’t expected to live much longer.

Her parents agreed that organs be donated once she stopped breathing. Her kidneys were given to a person who had renal failure and her liver cells were transplanted into someone whose liver was failing. There is no further information about the donor and the patients who received the organ donations. It was revealed that the organs could have gone to infants, children and even adults.

The surgery was very complex and incredibly difficult, the doctors who performed the procedure stated. The main reason behind it is the fact that the kidneys at that stage in life are very small, around 5 cm long.

A doctor who was involved in the transplant, Dr. Gaurav Atreja, told BBC:

This turned out to be a positive thing for the family. They could see something positive out of a negative experience. We hope that neonatal units across the UK will actively start thinking about this noble cause.

There are 15 infants on the official organ donation lists in the UK waiting for an organ. Very few donations were performed on babies who were almost a year old, which is why the current case is unique in the UK and the world.