You are here: Home / Health / How People Metabolize Nicotine Influences the Efficacy of the Patch 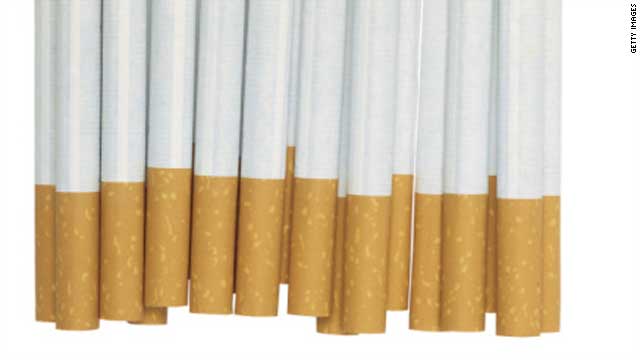 A Canadian-U.S. study shows that people metabolize nicotine differently, so the strategies to quit smoking should be adapted to this newly found feature. The study revealed that there are two types of smokers – a group that eliminate nicotine from their body quicker (the “normalized metabolizers”) and a group that do the same thing only at a slower rate (“slow metabolizers”).

During the study, researchers analyzed how effective the nicotine patches were as compared to a smoking-cessation drug named Champix. The results were different in normalized metabolizers smokers compared to slow metabolizers.

About 60 percent of the smokers taking part in the study were metabolizing nicotine at a normal rate. Researchers found that smoke-cessation drugs had fewer side-effects whenever they were selected based on how fast nicotine was broken down by the smokers’ bodies.

We’ve shown that it is possible to optimize quit rates for smokers, while minimizing side-effects, by selecting treatment based on whether people break down nicotine slowly or normally,”

said Rachel Tyndale, lead-author of the study and researcher at the Center for Addiction and Mental Health in Toronto, Canada.

The Candian-U.S. study also revealed that normal metabolizers found it harder to quit since the nicotine in their body was quickly eliminated making them wish to smoke more. On the other hand, slow metabolizers didn’t have such an intense urge to smoke because their nicotine levels remained constant throughout the day. Those people found it also easier to quit smoking.

The study involved 1,246 smokers who planed to quit smoking for various reasons. They received a placebo, a nicotine patch or a smoke-quitting pill.

Researchers found that Champix was more effective in normal metabolizers and had fewer side-effects. After the treatment, nearly 40 percent of those taking the Champix were still not smoking as compared with 23 percent of the ones on the nicotine patch.

The drug inhibits the nicotine receptors in the brain thus leading to fewer cigarette cravings and dopamine release after a cigarette had been smoked. Also, Champix seems to reduce irritability and attentional disturbances in normal metabolizers. Mrs. Tyndale explained that the nicotine receptors make people have attention issues when they don’t have nicotine in them. So, by inhibiting them, this problem gets easily solved.