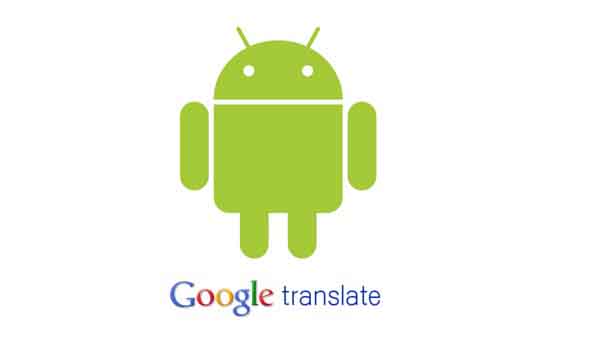 Google Inc. has recently announced an update to its translation service designed for mobile platforms which run Android OS. With the new update, Google Translate mobile app can automatically recognize when someone is speaking one of the foreign languages in its data base and turn the voice conversation into translated written text.

Google Translate can manage up to 90 languages and offer written translation services for all of them. Also, the company claims that its translation app for Android has been installed more than 100 million times. All the phones using the service would receive the upgrade.

Macduff Hughes, engineering director for Google Translate, said that the app had 500 million active users per month across all platforms. Mr. Hughes also said that translation became a critical part of the on-line learning experience for many people, since 80 to 90 of the web content needed to be translated.

Google has recently added to its Translate service’s data base the Kazakh language, and plans also add Cherokee in the near future. Soon, the web-search giant will release a service for smartphones that allows its users to take a photo snap of a foreign street sign and have an automatic translation on the screen.

Google is not the only tech company layering bricks at the foundation of a new Tower of Babel. Microsoft is doing it too with its real-time translation service for Skype and Bing Translation engine.

In December, Microsoft announced that Skype Translator, a new app for Skype, can translate in real time voice calls of English and Spanish speakers into text or translated audio. With the help of this software, a South American can chat with a North American, for instance, without having to learn English.

However, the translation is a little sloppy, and it needs further improvements. Still, these kinds of apps usually learn and improve with use. Just like search engines, spell check feature and Google maps do.

The program learns as you using the conversations. At this time, is pretty good. The grammar isn’t perfect, but you know what he means,”

a Colombian Skype users said about Skype Translator when it was first released.

However, web security experts were concerned about the new product’s feature of self-improving over time. Self-improving of an on-line products involves storing huge amounts of conversations on the service providers’ servers. So, any entity can easily get access to them. The Skype team replied that their service was separating conversation in small pieces so that the N.S.A. couldn’t tell who had said what during a voice call.