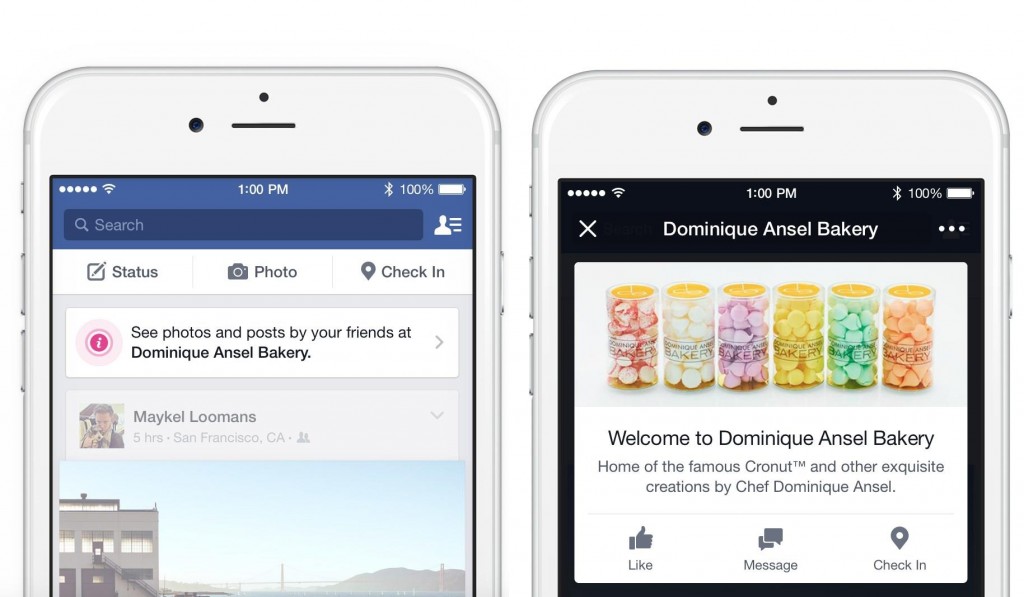 Facebook has been testing a new feature for iOS users called Place Tips. Facebook’s Place tips is a feature that is very similar the service provided by popular apps such as Foursquare and Yelp. This feature is going to provide relevant content about the location of the user for as long as they are in that location. It does this through pop ups on the news feed page of their Facebook accounts.

To activate Facebook’s Place Tips, users need to enable the feature on Facebook. After it is activated, Place Tips will prove recommendations based on location by showing photos and posts about the location the user is at or locations that are nearby.

Facebook’s Place Tips has just been introduced on iOS and it is currently available in select locations in the New York area, such as Times Square, the Statue of Liberty, JFK Airport, Central Park and Brooklyn Bridge.

Whenever the user visits a new popular spot or a new restaurant, Facebook will give you recommendations, photos and pop ups in your new feed uploaded by friends of the users who had already visited the locations.

Aside from photo and recommendations from friends about the location you are in, you will also see the basic information about the place you are at, such as their official Facebook page, their offers, opening hours, popular menu items (for restaurants) and even upcoming events.

Facebook determines your location by using a combination of cellular networks, GPS and Wi-Fi, which it then feeds the data to the Place Tips feature. If you are not interested in Facebook’s Place Tips feature, then you can opt out of it and simply switch it off from the Location area in your Facebook Settings.

Facebook’s Place Tips is currently available only to iOS users. Unfortunately, there is no information about when the feature is going to come to Android.

Facebook users should know that Facebook’s Place Tips feature is turned on by default if you have given permission to Facebook to access your location. So if you don’t want to have this feature, then make sure you turn it off.