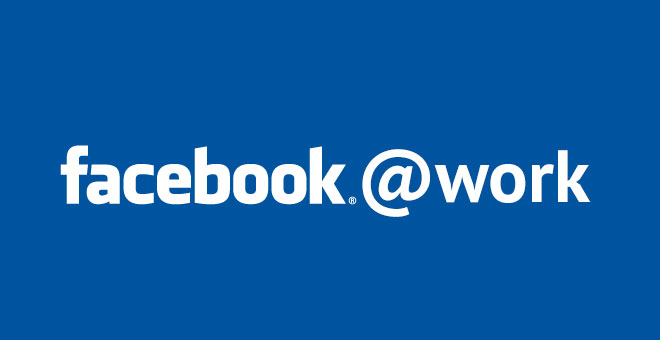 The giant social media platform has been working on a new site called Facebook at Work that was designed exclusively for office purposes. The upcoming social network is currently being tested to see if Facebook at Work could actually make employees work more productively.

Facebook at Work was released today as a site and as an app, and although it looks similar to the normal Facebook, the work version promises to focus only on work-related data.

Facebook has been working on the office version of their site since last year and it encourages employees to be more active in sharing their ideas with other colleagues using posts, messages and groups, just like they would do on their personal Facebook profile, but this time only work-related issues.

For example, if an employee posts something valuable, the other colleagues will see it in their newsfeed and if they find it relevant, they could share it, which can become viral throughout the company.

With Facebook at Work it’s better to follow, rather than befriend a colleague, in order to keep things professional. If a colleague likes what an executive is posting, he or she can follow that person without sending a friend request on the work Facebook profile.

Lars Rasmussen is one of the engineers who developed Facebook at Work. He said the concept behind the new social media platform was to help employees communicate more efficiently within a company. He said that many people are using the regular Facebook to communicate with their work colleague for work-related issues. But being on Facebook during work hours can be distracting, that’s why his team came up with the idea to have a Facebook platform only for work stuff.

Rasmussen said his team has been working on Facebook at Work for a year and has only been released for testing purposes to a few companies. He said that Facebook at Work will most probably be available for everyone later this year.

Rasmussen said that even though many companies have restricted the access to the personal Facebook site during work hours, the new Facebook at Work can still be used.
Image Source: business2community