You are here: Home / Health / Environment Influences Immune System More than Genetics Does 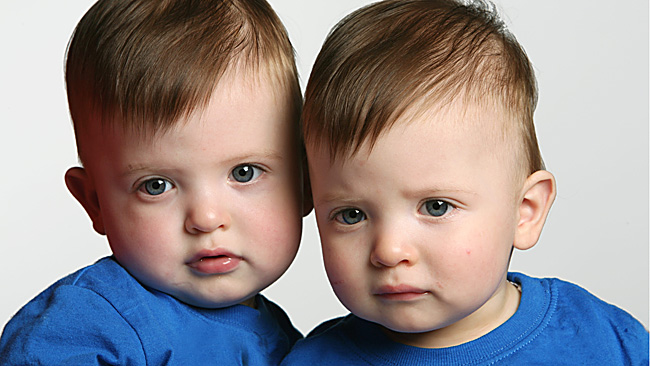 A recent twin study shows that the immune system is more influenced by environment than by genetics. Immune response was not similar in study participants because of various life history and exposure to different types of viruses.

Mark Davis, the lead author of the study and researcher at the Stanford’s Institute for Immunity, Transplantation and Infection, said that, although the trend is to find the origins of all kinds of diseases and behaviors in genes, “environment matters a lot.”

The study targeted the human immune system, but Mr. Davis added that environment also influences at the same rate other systems such as the nervous or circulatory system. He also said that the importance played by the DNA in the origins of cancer or heart disease may be overstated.

The new research involved 27 fraternal and 78 identical twins. The siblings’ samples of blood were tested for more than 200 immune system markers. Identical twins share 100 percent of the genetic material, so different features or health conditions are due to each person’s life history.

The study revealed that nearly 60 percent of the markers were determined by environment, while other markers were prone to be defined by nongenetic factors as the person grew older.
Researchers also tested the reactions each twin had to a dose of flu vaccine. After three to four weeks after the shot, the blood tests showed amazingly different immune response among the siblings.

Scientists explained that, if DNA was the predominant factor shaping the siblings’ immune system, the immune response would have been similar or even identical. But, in reality, the immune responses in twins were as dissimilar as the ones of two complete strangers.

Study authors concluded that the results revealed that immune response was mainly shaped by environmental factors such as past exposure to a certain type of flu viruses.

Scientists also looked for a certain type of virus, cytomegalovirus, in the virus exposure history of each twin. Cytomegalovirus is a virus that doesn’t trigger any disease in most people, even if they carry it their whole life. However, twins who had been previously exposed to the virus had an entirely different immune system map than their siblings who didn’t have the virus.

That’s one single pathogen that can really change the whole structure of the immune system. Your immune system is almost certainly being shaped by the microbes you come into contact with over your lifetime. That creates an influence on your immunologic makeup that is not gong to be so predictable from genetics,”

Dr. Davis explained. He also said that it was no surprise that the immune system was so reliant upon environmental factors because the it actually builds itself up by successive viruses and bacteria exposure that cannot be identical even in identical twins.