You are here: Home / Uncategorized / Ebola News: It is Official, Mali is Ebola-Free 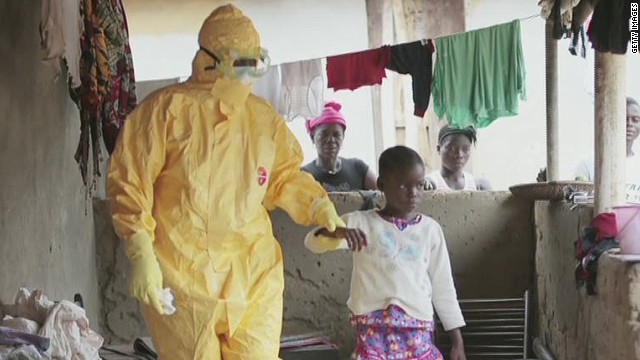 Yesterday, it has been officially announced by the Malian government and the United Nations that Mali is Ebola-free. The announcement was made after the country has not had an Ebola case for the past 42 days.

Ousmane Kone, Mali Health Minister, revealed that there have been no new Ebola cases in Mali since December 6 2014. Then, the last Ebola patient in Mali had tested negative for the deadly virus, which means that now Mali is Ebola-free.

The announcement was done by Kone and it was broadcasted on ORTM, the Malian state television. Mali’s Health Minister declared the end of the Ebola epidemic in Mali and that Mali is Ebola-free.

The news was also confirmed by the head of the Malian office of the UNMEER (the United Nations Mission for Ebola Emergency Response), Ibrahima Soce Fall who said that the nation had come out of the Ebola epidemic.

Kone congratulated the Malian authorities and all the people who worked hard during the Ebola outbreak for their intense work that led to this great result. He also thanked Mali’s health workers as well as the countries that helped Mali during the difficult time. Kone also urged that protective measures and basic hygiene measures are kept up to avoid new cases of Ebola.

The majority of the Ebola deaths happened in Liberia, Sierra Leone and Guinea. As of now, 21,296 people have been infected with the deadly Ebola virus since the outbreak began a year ago. The current Ebola outbreak is the largest Ebola outbreak in history and it killed 8,429 of those infected, according to the World Health Organization (WHO).

Mali lost seven people due to Ebola during the outbreak. The first death was a two-year-old girl from Guinea, followed by a Muslim cleric who was also from Guinea. Before dying, he transmitted the virus to seven people, out of which five died.

The last Ebola patient in Mali made a full recovery and was able to go home in December. In order to be declared Ebola-free, a country needs to report no new cases for a period of 42 days, which is largely two incubation periods of the virus.