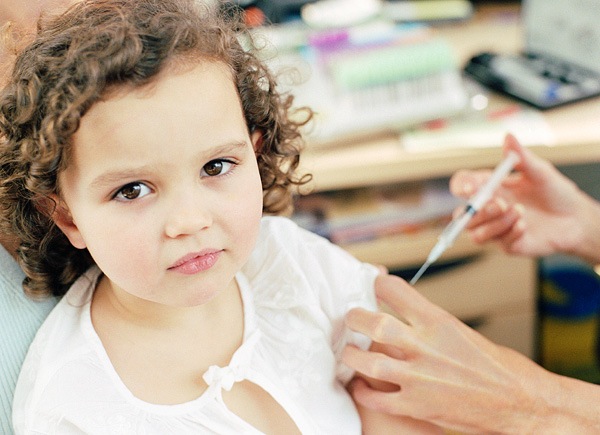 A new study conducted at the University of Dundee shows that diabetes type 1 life expectancy is improving- normally, life expectancy for people suffering from the illness is somewhere between 11 and 13 years lower that those without this condition.

However, news is not so dreary, as the same team of Scottish scientists has observed that these results are more encouraging than previous reports. The study’s senior researcher, Dr. Helen Colhoun, says that in preceding studies, results had shown a bigger difference between life expectancies.

These findings demonstrate that the life expectancy gap is surely narrowing. Although it is not yet at zero, scientists are confident that progress in the field in the following years will get the gap to close.

Type 1 diabetes, or as it was previously known, juvenile diabetes, causes the patient’s body to destroy the pancreatic cells responsible with the production of insulin. As it is known, the role of insulin in the human body is to remove the sugar from our blood so it can be transformed into energy. Patients suffering from diabetes type 1 are obliged to inject insulin into their bodies. If type 1 diabetes is felt untreated, people are prone to heart, kidney, eye or nerve damage.

From the nearly 29,1 million Americans that were diagnosed with diabetes, about five percent of them suffer from type 1 diabetes. So says the Center for Disease Control and Prevention.

As earlier studies have demonstrated, in 1970, in U.S. the gap between life expectancies was of 27 years. Later, a study made in New Zealand in the 1980’s, put the gap at 16,5 years. And a more recent study from the U.K. showed that people with type 1 diabetes died between 15 and 20 years earlier than those without diabetes.

As Dr. Colhoun would stress out, these numbers represent estimates. It should be taken into consideration that some people with diabetes type 1 can and will live longer that those averages and some may have a shorter life.

What is most important is that diabetes patients maintain a tight control of their blood sugar levels. Those who take care of their bodies and take special precautions to keep a strict eye on their blood sugar are less likely to die in a shorter period of time.

The comfort that these people have unfortunately does not come from having a cure for this condition, but from knowing that scientists find more and more ways of maintaining a healthy life.