You are here: Home / Technology / Dell Precision M3800 Now has a 4K Display 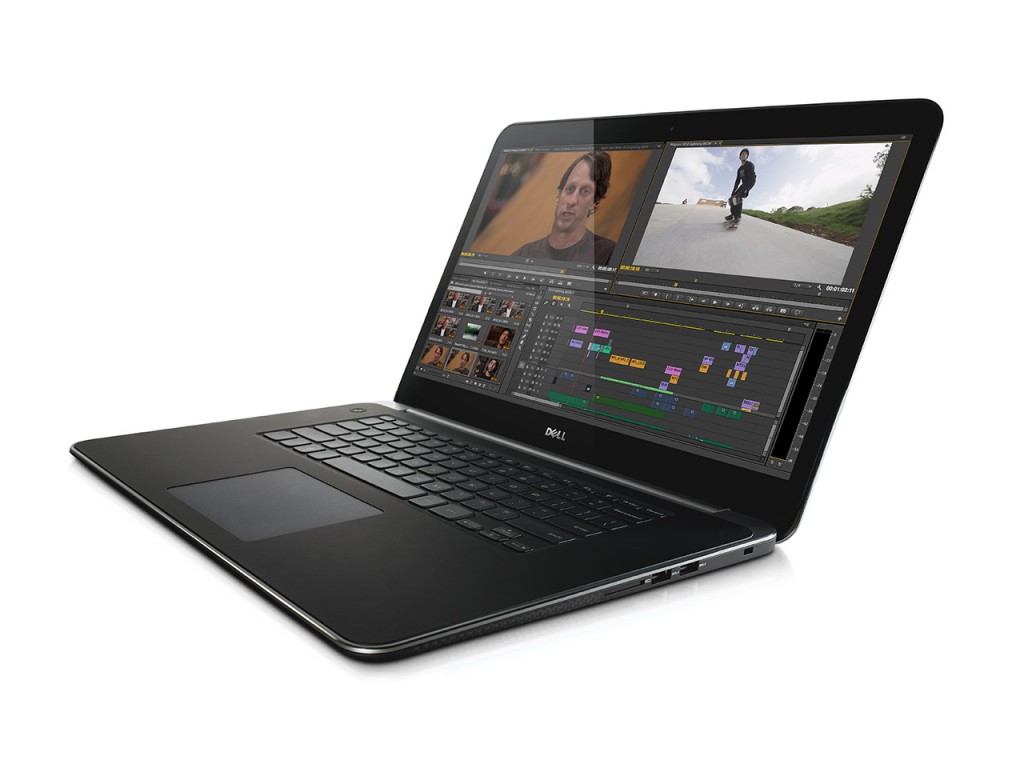 The Dell Precision M3800 is moving fast and analysts believe that it is already leaving the MacBook Pro in a cloud of dust. The Apple laptop hasn’t had any important redesigns in a couple of years and this is giving Dell enough room to flourish.

So why is the Dell Precision so much better than the MacBook? Well, for starters the new Dell M3800 workstation can be configured with a 4K display that has a display of 3,840 x 2,160 pixels, which is 3.4 million pixels than the Retina display on the MacBook. The display has touchscreen capabilities and it is made from Corning Gorilla Glass and uses the new IGZO2 technology. It’s good to know that even the 1080p HD version also has touchscreen capabilities.

The Dell Precision M3800 still has the same powerful processor: the Haswell Core i7-4712HQ with four cores; the graphics card is also the same: Nvidia Quadro K1100M graphics. Aside from Windows 7, Windows 8.1 and Ubuntu, Dell is also providing its users with the Linux operating system.