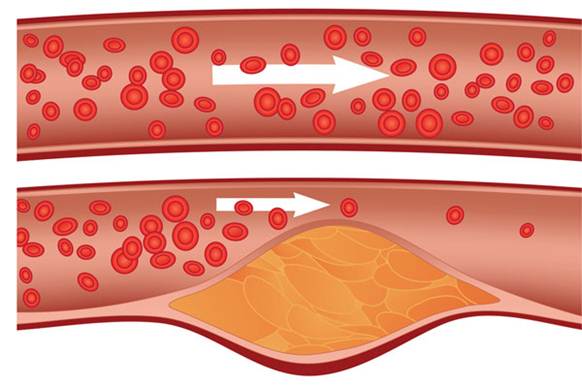 The two pharmaceutical companies Regeneron Pharmaceuticals and Sanofi reported that the cholesterol reducing drug alirocumab has successfully passed the two new ODYSSEY trials. This is the first out of a 3 stage evaluation.

The two trials evaluated the efficacy of a treatment based on alirocumab that was administered every four weeks. The tests compared the reduction from baseline in low-density lipoprotein cholesterol or LDL-C (also known as “bad cholesterol”) in 2 groups of patients with high levels of blood cholesterol (or hypercholesterolemia). One was treated with alirocumab over a period of 24 weeks, and the other was given placebo.

“In the new monthly dosing trials, ODYSSEY CHOICE I and CHOICE II, the mean percent reduction in LDL-C from baseline was consistent with that seen in previous phase 3 trials evaluating alirocumab every other week dosing,”

This study is part of a bigger research that aims to establish the correct doses and intervals at which patients needing lipid-lowering treatment would take alirocumab.

The first trial, ODYSSEY CHOICE I, aimed to determine the drug’s efficacy and safety.  803 patients diagnosed with hypercholesterolemia at moderate to high cardiovascular (CV) risk took part in the study. They were divided into two groups. One group was treated with alirocumab in doses of  300 mg every four weeks and the other received placebos. More than two-thirds (68 percent) of patients were given statin medication.

ODYSSEY CHOICE II had the same goals but on a different patient category. The participants were 233 patients with hypercholesterolemia with high CV risk and/or a history of intolerance to two or more statins. Two groups were established. Doses of 150 mg alirocumab were administered every four weeks to the patients in the test group. The second group took placebos. There was no statin therapy involved in this second trial.

Although a promising compound, alirocumab does have some side effects. At least 5 percent of the patients treated with this medication developed injection site reactions, headache, infections of the upper respiratory tract, neuralgic joint pain, nausea, sinusitis, pain in extremity and fatigue.

In both trials, patients treated with the compound whose LDL-C levels were reduced by less than 30 percent at the end of the treatment, received 150 mg doses of alirocumab every two weeks at 12 weeks.