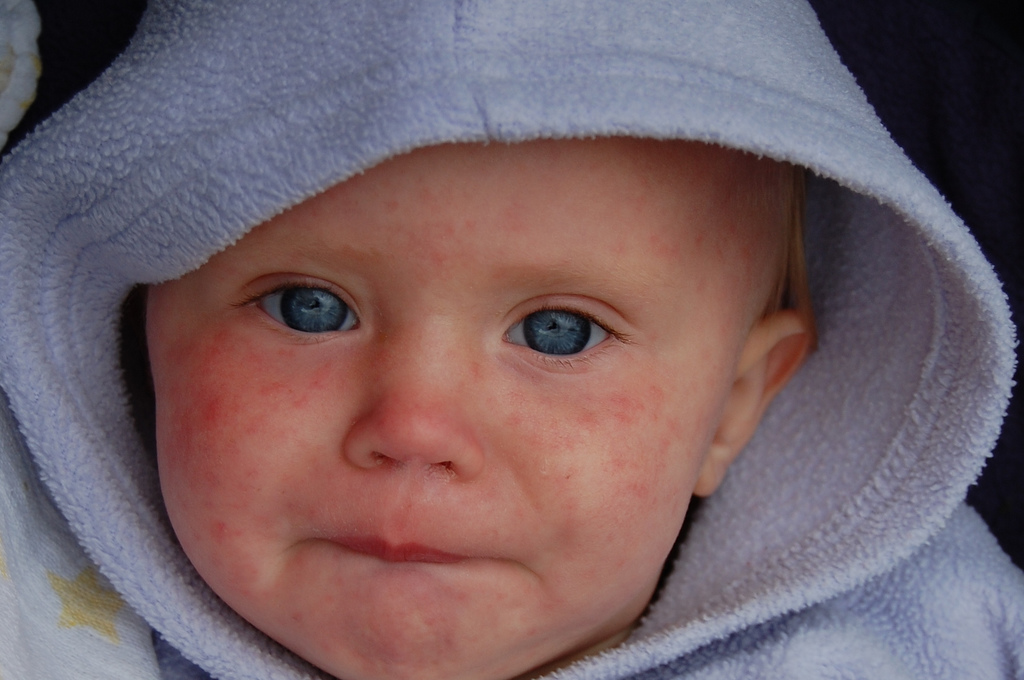 Health officials have recently reported that the nationwide measles outbreak now totals 51 cases, with 45 cases in California, and six more in 4 other states, Mexico included. The figures are nearly twice than those on Tuesday, when the official data showed 32 confirmed cases.

Authorities are now extremely concerned about the situation getting out of control since the California measles outbreak has spread beyond cases recorded at Disneyland before Christmas. Additionally, very few people are now vaccinated because the rate of measles vaccination has steadily decreased since 2002.

Orange county has the most measles cases on record with 16 confirmed cases. Health officials linked the situation with Orange county hosting Disneyland. On Friday, six more cases were confirmed in the county among people who hadn’t visited the theme park before Christmas.
The Orange County’s Health Care Agency said that the measles exposure was more widespread throughout the county than previously expected and would continue to spread.

Authorities asked people who aren’t vaccinated not attend school or day care in order to prevent further spreading of the disease. Also, people who think they have the disease should first call their doctors to tell them beforehand and allow them to make special preparations to prevent further exposure in the waiting rooms. A clinic in San Diego was closed down after five people infected with measles had crossed its doorstep.

Official data shows 45 confirmed measles cases in California, with Orange and San Diego counties the worst affected, and six more in Colorado (1), Utah (2), Washington (2) and Mexico (1). In Mexico, the only case is that of a little girl that had visited Disneyland before Christmas.

Health officials claimed that the situation wouldn’t have looked so grim, if people had had their measles shot. In San Diego County, nine out of the ten confirmed cases weren’t vaccinated against the disease. However, in the US people stopped getting immunized against measles when authorities stated that the disease was eradicated across the country.

Still, foreign travelers can carry the disease to the U.S., especially those from Western Europe and Southeast Asia.

Also, measles vaccination was brought to a halt when parents learned that the shot might cause autism to their children. Health officials said that it was just a myth, invalidated by countless studies. Additionally, the anti-measles vaccination movement is even more widespread in Europe.

A recent report showed that in California the parents that had objected stronger to measles vaccination in kindergartens live in wealthier and more educated communities, such as those in Orange County and Santa Monica. Health officials and the media now point the finger at them for the current situation in the state.