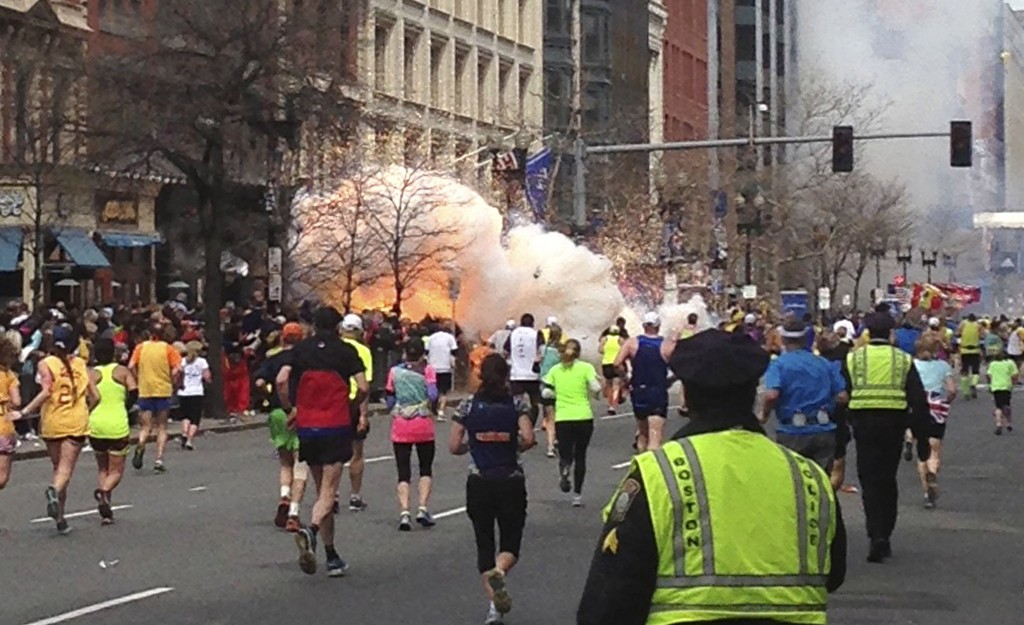 Today marks the third day in which jury experts and consultants face the difficult decision of selecting the people who will make up the jury for the trial that will decide the fate of Boston Marathon bombing suspect, Dzhokhar Tsarnaev.

Dzhokhar Tsarnaev, 21 years of age is accused of being a part of the two consecutive bombings at the finish of last April’s Boston Marathon. The explosions resulted in the killing of three people. Another 260 racers and bystanders were seriously injured. Tsarnaev is also accused of attacking and wounding a police officer at the Massachusetts Institute of Technology.

Dzhokhar Tsarnaev and his older brother, Tamerlan are ethnic Chechens have been living in the United States for approximately a decade. Prosecutors are claiming that the two brothers’ reason behind the attacks is the want for retribution over the policies and wars carried by the United States against Muslim countries. The older brother, Tamerlan, died at the age of 26, in a gun battle with the police the day after the two bombings.

Evidence that stands against Dzhokhar include compromising graffiti and a video of him while he was hiding a backpack at the exact spot as one of the blasts. Thus, experts say, there is little to no chance that he will be found not-guilty.

Jury consultants say that the defendant’s lawyers are expected to put their efforts into trying to save him from a death penalty. Karen Fleming-Ginn explains that, usually in cases where the death sentence is awaited, lawyers will be expected to try and make the people of the jury to look past the crime, and attempt to make them understand the motives that stand behind the wrongful act. The arguement will probably be that he had a troubled childhood, that Dzhokhar was heavily influenced by his older, much more radical brother.

Because of how widespread the news of the attack is, the nation-wide heavy coverage that it received, people who will be called in search of potential jurors will be a lot more numerous than usual.

The selection of the members of the jury will most likely take more than three weeks. The process enters its third day and already 800 potential members were called in, and on Wednesday, 400 more will report to court.
Image Source: National Review Online