You are here: Home / Technology / Apple Sued for False Storage Advertising on its Devices 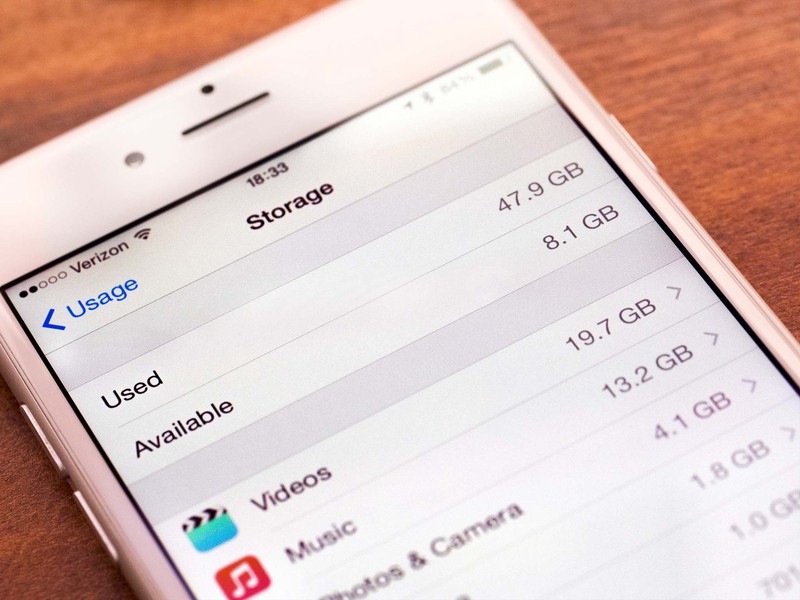 Apple might be paying $5 million in damages to customers who own 8GB or 16 GB devices. The company is being sued for false storage advertising on its devices such as iPads, iPhones and iPods. The plaintiffs are claiming that the iOS system is taking up to 21% of the device’s storage space, meaning that on a device of 16GB, customers can only use 12,7 giga bytes for personal space.

The ones who sued the company were Paul Orshan and Christopher Endara, who claimed that the iOS system is using high flash memory and the capacity of the storage was misleading users.

“Indeed, the discrepancy between advertised and available capacity is substantial and beyond any possible reasonable expectation,” the plaintiffs,” wrote in a court filing, plaintiffs attorney Jonas Mann

The plaintiffs are accusing Apple of providing false information to their customers. The complaint refers to the fact that the company promised more storage space than they actually provided to customers. The Apple devices of 16GB sell for less money, and the space occupied by the OS system consists of one fifth of the storage capacity. The suits claims that Apple failed to inform customers about the fact that up to 23.1% of the promoted storage capacity of an iDevice would be occupied by iOS 8 once the upgrade is made.

The attorney of the plaintiffs Jonas Mann, said that an iPhone 6 with a storage of 16GB can use only 12,7 of the gigabytes for storage. This means that it provides 21% less than the advertised memory of 16GB. The plaintiffs are also claiming that when a device’s memory becomes nearly full, Apple starts advertising its online paid iCloud storage.

Paul Orshan owns an IPhone 5s of 16Gb and Christopher Endara owned an iPhone of 16GB which had installed on it iOS 8. They are hoping that Apple would provide 8GB and 16GB iPhone, iPod or iPad owners with damages of $5 million. Also they stated in the complaint that Apple doesn’t allow users to insert memory cards in the devices in order to increase the storage capacity. This feature is available in most of the other smart phones manufacturers. Apple representatives refused to comment on the situation.
The complaint made by the two persons from Miami, Florida, is meant to be certified as a class action. Apple is being sued under the Californian laws of unfair competition and false advertisement.
Image Source: iMore