You are here: Home / National News / Al Qaeda Group Warned France that the Worse Is Yet to Come 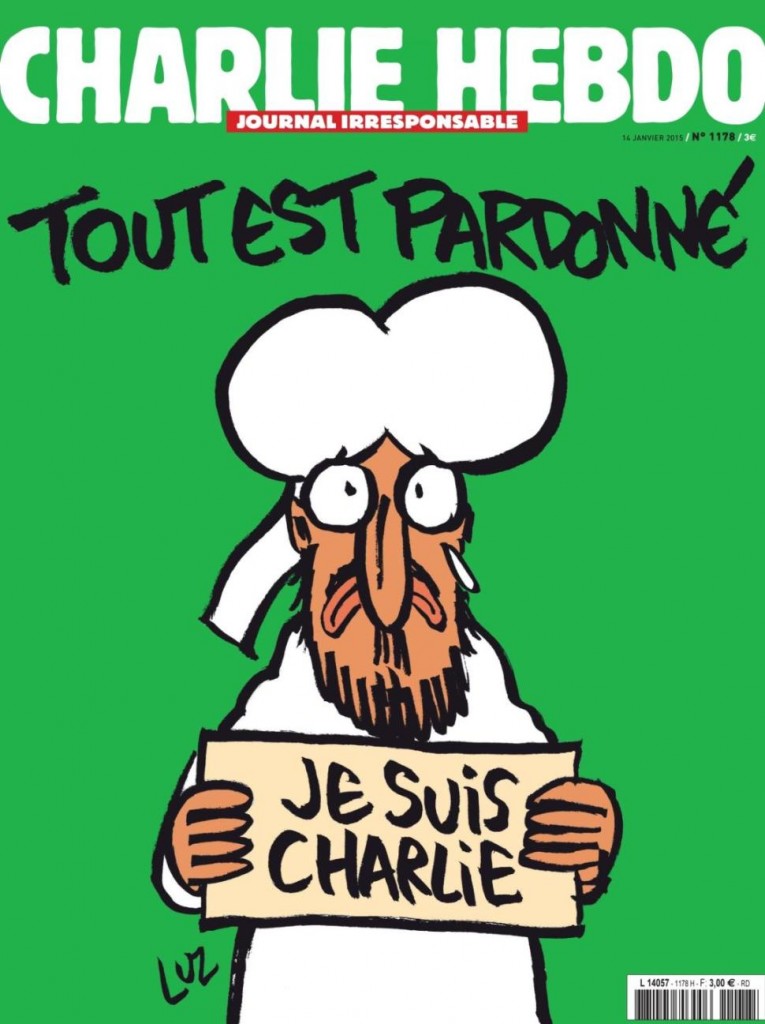 France might face more blood shed in the future, as new terrorist threats were directed towards the nation. The Al Qaeda group warned France that the worse is yet to come

The French people is in the middle of a national tragedy, mourning the deaths of the 17 people killed but the terrorists groups are threatening that they might strike again.

During his speech at the ceremony in Paris, French President Francois Hollande eulogized the three police officers that were killed in the terrorist attack: Ahmed Merabet, Franck Brinsolaro and Clarissa Jean-Philippe. He awarded all three of them with the Legion d’Honneur and placed a medal on every coffin.

Ahmed Merabet was a Muslim police officer who was killed by the terrorist gunmen involved in the Charlie Hebdo attack. His brother said that the killers were false Muslims and that the world shouldn’t confuse real Muslims with extremists who have no religion or color.
Brinsolaro was specially trained to ensure safety and had been hired to protect Stephane Charbonnier, one of the editors who were killed.
And Jean-Philippe a 26 years old, was heading to a car accident scene when she was cowardly shot in the back by the terrorists, said the French president.

At the same time, Jerusalem was burying its dead also. The Israeli prime minister Benjamin Netanyahu held a ceremony for the four french Jews killed by the terrorists in Paris.

Yet, the killings might continue.
An Al Qaeda supporting group from North Africa, released a brand new warning that points directly at France on a jihadist website.  The warning specified that what happened in France was the consequence of the violence and violation of the sanctity of the Muslims countries and beliefs. And France should be aware, because what happened could be only the beginning.

“As long as its soldiers occupy countries such as Mali and Central Africa and bombard our people in Syria and Iraq, and as long as its lame media continues to undermine our Prophet (Mohammed), France will expose itself to the worst and more, “ was written in the warning.

The terrorist warning arrived just before the publication Charlie Hebdo prepared to print its new issue, for the first time after the killings. The satire magazine is planning to make a stand by printing three million copies, a number that is significantly above the 60,000 copies they would usually print.
The cover of the new issue represents prophet Mohammed with a tear drop running down his cheek, quoting: “All is forgiven”. The prophet is holding a sign in his hands that reads “Je suis Charlie”, the slogan adopted by all the people who protested against the criminal attack.
Image Source: Daily News