You are here: Home / Technology / Activision’s Call of Duty Online Is Undergoing Beta Testing in China 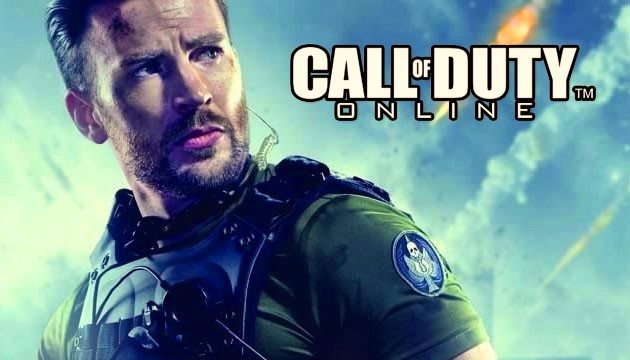 Activision plans to take the Chinese on-line gaming community by storm with the incoming Call of Duty Online launch in China. To dodge government regulation, the video game publisher teamed up with China-based Tencent Holdings Limited to promote its game that is now open for beta tests.

The two companies launched the public beta testing for the on-line game and a free-to-play version for Windows. The shooter is now available to play for hundreds of millions of gamers residing in the People’s Republic of China.

To promote the on-line shooter, Activision and Tencent developed a short promotional clip featuring Chris Evans, former Captain America, and a team of Chinese gamers that get somehow into a live Call of Duty mission to fight hordes of zombies and an alien/genetically-mutated behemoth (see trailer)

The Santa Monica-based game publisher said that the on-line version of its billion-dollar franchise was developed by Raven Software, a game division that has developed previous Call of Duty titles. Call of Duty Online blends maps and modes taken from Call of Duty: Modern Warfare and Call of Duty: Black Ops. The game to be launched in China would also involve Cyborgs, Activision said.

Call of Duty Online is a top tier game developed by an elite team and we are honored to bring this highly anticipated title to the Chinese players,”

Eric Hirshberg, chief executive of Activision, said that Call of Duty Online took three years to be developed and was now open for public beta-testing in China.

We have been going through this very intense testing of the game under larger and larger audiences of consumers. We wanted to make sure it was sticky and compelling … and it was a fun, easy experience for anyone to pick up and play and have a good time with,”

Teaming up with Chinese tech giant Tencent was the right thing to do since it is very hard to get alone on the Chinese market as a Western company. China has biggest gaming market in the world. However, the market faces serious legal restrictions. For instance, gaming consoles have been banned from China since 2000, although the Wii, the PS3 and the Xbox 360 are made in China.

In 2000, the Chinese government banned consoles to protect the youth from wasting their minds on video games. As a consequence, online gaming skyrocketed. In just a year, the market reached a value of $100 million.

Currently, Sony and Microsoft are negotiating with the Chinese government to get their consoles back on the market. PS4 was scheduled to be launched on January 11.