You are here: Home / Health / 6 New Cases of Measles in California Confirmed 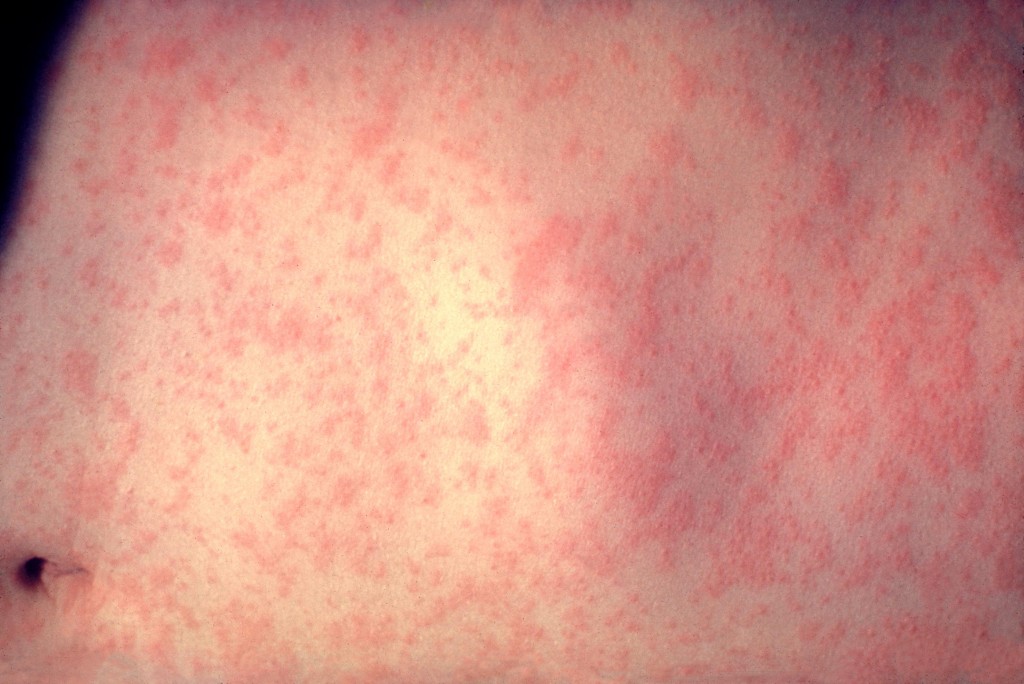 Health officials have confirmed 6 new cases of measles in California that are all connected to the Disney theme park outbreak last month. The total number of illnesses has reached 32: 28 in California, 2 in Utah, 1 in Colorado and 1 in Washington.

Five of the six new cases of measles were people from Los Angeles County and one from San Diego County. Several people in San Diego have showed up to the hospital with measles-like symptoms, but until now doctors have not confirmed any.

The six patients have been hospitalized and are now in isolation. The clinic where they are all in is closed and there is no information as when it was going to open.

The current outbreak is the worst outbreak in the recent history of the U.S. linked to a single chain of transmission since the disease was eliminated in the States. In the year 2000 health officials released a statement and said that the disease is no longer native to the United States and that the only cases occur when people bring it into the country.

Measles maybe a childhood disease, but it can cause severe complications such as swelling of the brain and pneumonia. Also, from every 1,000 children who get the disease two will die from it, according to the CDC.

The first measles vaccine is administered at one year, along with the mumps and rubella vaccine. One of the reasons measles is making a comeback is the fact that there has been a clear anti-vaccine movement in the world. Anti-vacciners believe that modern vaccines do more harm than good and are also responsible for the rise in autism cases. These beliefs do not have any concrete studies to support them.