You are here: Home / Technology / The Attacks On Sony Corporation Continue 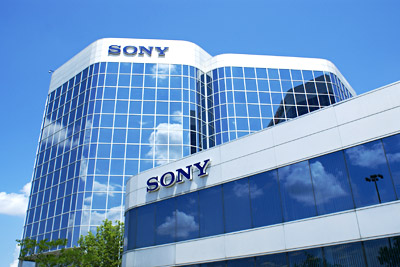 The attacks on Sony Corporation continue, but this time hackers threaten its employees.

The group of hackers responsible of the cyber attack on Sony Corporation, that was launched on November 24, issued a new threat. This time, the group that call themselves Guardians of Peace (GOP), have sent e-mails to the company’s employees saying that “not only you but your family will be in danger”, according to sources at Variety.

As the attacks continue on Sony Corporation, speculations are made that these hacks may be an inside job. Even if North Korea is the prime suspect in this matter, Sony has yet to blame them for the attacks.

An FBI spokesman issued a statement in which he ensures that they are determined to get to the bottom of these cyber attacks on the Sony Pictures network. He said: “Recent events underscore the persistence and maliciousness of harmful cyber criminals, and the FBI will continue to identify and apprehend those who pose a threat in cyberspace.”

Prior to the attack on November 24, the group Guardians of Peace, obtained sensitive information from Sony’s network and promised that the information will be released over the internet if certain demands are not met. The information acquired consists in personnel files, business documents and executive salaries.

After the first attack a list of five unreleased movies of Sony Pictures have been uploaded on file sharing websites and were downloaded freely by thousands of users.

Future messages from the Guardian of Peace read that this attack on Sony’s network was just “a very tiny work” for their group. Also the message warns that this is “only a small part” of their future plans.

Even if employees of the corporation are terrified, Sony stated that they should keep calm during this harsh period and trust the law enforcement agencies to get to the bottom of this bold move made by hackers of the Guardians of Peace group.