You are here: Home / Health / Study: Lack of Sleep Leads to Dementia 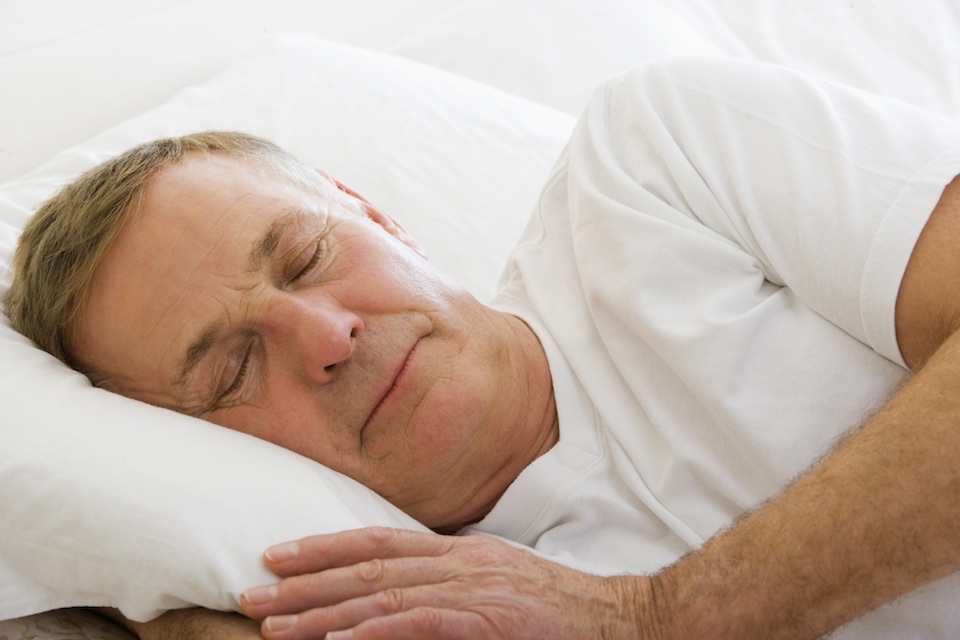 Middle aged and especially older individuals who are having sleeping problems are at a higher risk of developing certain forms of dementia. It appears that some breathing disorders, such as sleep apnea or emphysema, aren’t the direct cause of mental illnesses, but overall poor rest is. So reportedly, lack of sleep leads to dementia and also aggravates other mental problems.

Not getting the required amount of sleep gradually leads to certain mental degradation, the study authors explained. It’a all about the poor oxygen level in the blood during sleep that causes such diseases.

The Journal Neurology study examined almost 170  subjects, all Japanese-American men. Researchers found that the ones who have oxygen levels in their blood during their sleep are at a higher risk to develop tiny abnormalities in their  brain tissues, all of which are currently associated with dementia development.

“It’s worth going to see your physician and getting your sleep evaluated, because if you have true sleep apnea it’s not good for your brain,”

James Leverenz, a neurologist who treats dementia at the Cleveland Clinic explained.

The abnormalities are known as Microinfarcts.

The research discoveries were published online on Dec. 10 in Neurology. The almost 170  elderly subjects had taken part in this long-term study before their passing away. They would have their oxygen levels and brain activity monitored as they slept, for a longer period of time.

Dr. Rebecca Gelber from the VA Pacific Islands Health Care System in Honolulu s the lead author of the study. She explained that a quarter of their subjects, who used to have the lowest oxygen levels in their blood while asleep, had 4 times more chances of developing the brain abnormalities also known as Microinfarcts.

Nevertheless she admitted that further research is needed in order to see if slow-wave sleeping really enhances brain function and if they can come up with methods that improve the amount of time the elderly spend in that certain sleep phase.

The slow-wave sleep is reportedly the deepest and most restorative sleeping stage. Moreover it is highly responsible for the  processing of new memories. Apart from the actual findings of this study, it is already a very well-known fact that all people who experience any sleep problems whatsoever have difficulties concentrating, remembering things and with their everyday thinking processes.