You are here: Home / Health / Revolutionary Clot-Removing Devices Are Better than Standard Drugs 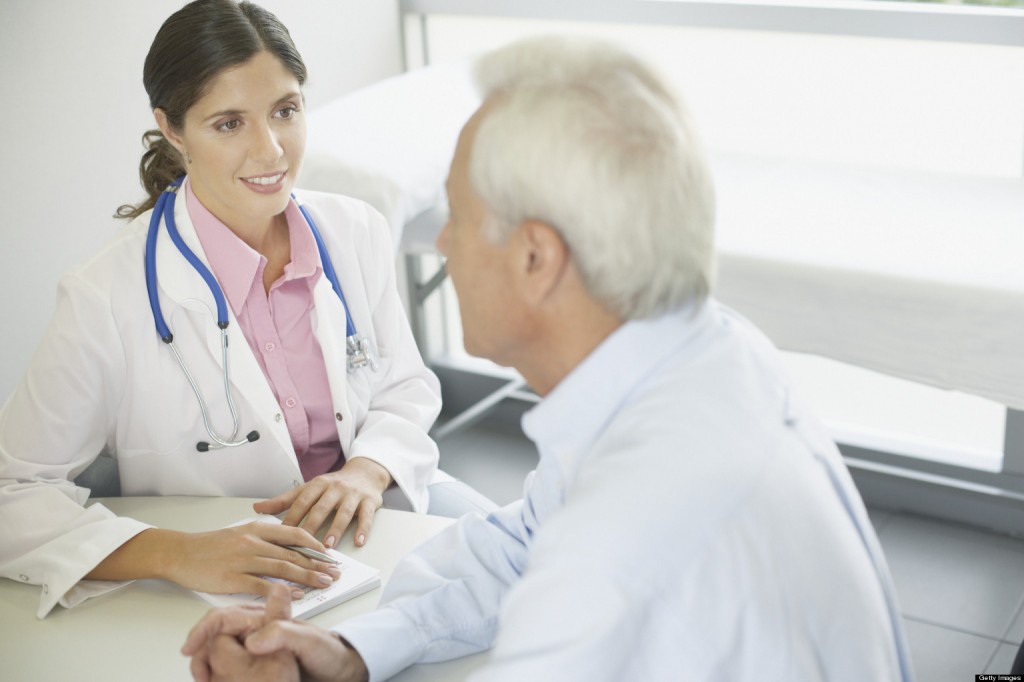 A new study published this week in the New England Journal of Medicine shows that stroke patients who had their clots removed from the arteries by medical devices had an increased chance of recovery than patients given clot-dissolving medication. The study was conducted on 500 stroke patients.

Jeffrey Saver, MD, who wasn’t involved in the study, said that although clot-removing devices had been around for some time, it was the first time doctors had a clinical trial that proved them more effective in making stroke patients better than standard drug treatment.

The study surveyed patients that had their stroke located in the large front arteries of the brain – this type of blockage is the most common among stroke patients.

We’re talking about the sickest stroke patients, the ones with blockages of their main arteries leading to the brain, and these patients account for the majority of disability and death related to stroke,”

Researchers say that their findings should encourage people in getting their peers showing stroke symptoms directly to the hospital and not rely only on medication. The most common stroke warning signs are face dropping or uneven smile, slurred speech and arm weakness.

Stroke is now an even more treatable disease today than it was yesterday. But we can only use them if patients get to the hospital in time,”

The authors of the study say that 90 percent of their study participants received tPa, a clot-dissolving injection,  at the hospital, but the greatest recovery rate was among those who also had their clots removed by clot-extracting devices.

Dr Yoo said that people were lucky to get their clot-dissolving injection in the past. However, today that is not a problem anymore. A problem is that these injections actually remove clots only in a third of cases. So, Dr Yoo recommends people to undergo the  clot-removing procedure.