You are here: Home / Health / Report Shows That Many States are Not Prepared to Respond to Infectious Disease Outbreaks 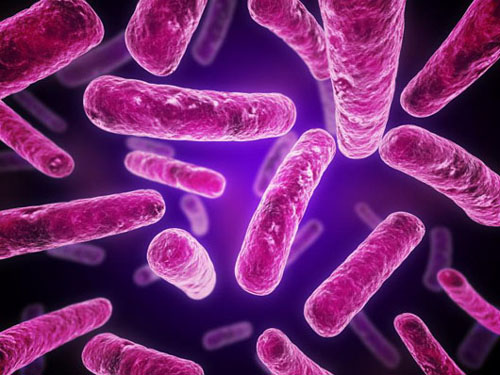 According to new reports from the Robert Wood Johnson Foundation and Trust for America’s Health, many of the states are not ready to manage infectious disease outbreaks.

Almost half of the states have been reported to obtain a score of five out of ten regarding the detection, diagnosis, prevention and countering severe infectious disease outbreaks.

Reports show that Massachusetts, Vermont, Tennessee, Virginia and Maryland obtained the highest score out of all states, each achieved eight out of ten. With a score of seven are Delaware, Nebraska, North Dakota, Pennsylvania, California and New Hampshire.

Kentucky, Louisiana, Ohio, Idaho, Wyoming and New Jersey each obtained a score of three out of ten. The lowest score in the United States was obtained by Arkansas which was two out of ten.

Executive director Jeffrey Levi said that the Ebola outbreak that occurred in Dallas, Texas was a warning for everybody to keep in mind that they must be prepared to face diseases under any circumstances.

Also Levi added that in the last ten years the states have improved their capability of response in case of emergencies and outbreaks, but they failed to apply the basic policies of infectious disease outbreaks control.

Statistics show that even if infectious disease cases have dropped in the last decade, one out of 25 people contracts an infection while being treated in a hospital.

A report shows that 35 percent of adults and two million children were not vaccinated. Regarding the last year’s flu, 14 states vaccinated only 50 percent of the population. The study’s conclusion is that the nation’s health system must be upgraded to be more effective against threats such as diseases and infections. In order to do so, some functions must be bolstered, functions like training resources, investigation resources, supplies of vaccines and drugs, risk communication strategies and containment.

Other improvements are also recommended, like operation of public health agencies, clinics and hospitals, also the state or local leadership might have to sustain changes.

The report also shows that Washington D.C and 38 states achieved a performance of 90 percent regarding E.coli in four days. Also the 37 states reported potential cases of HIV to their monitoring programs and 16 states acted better than the standard set at a national scale for some bloodstream infections.