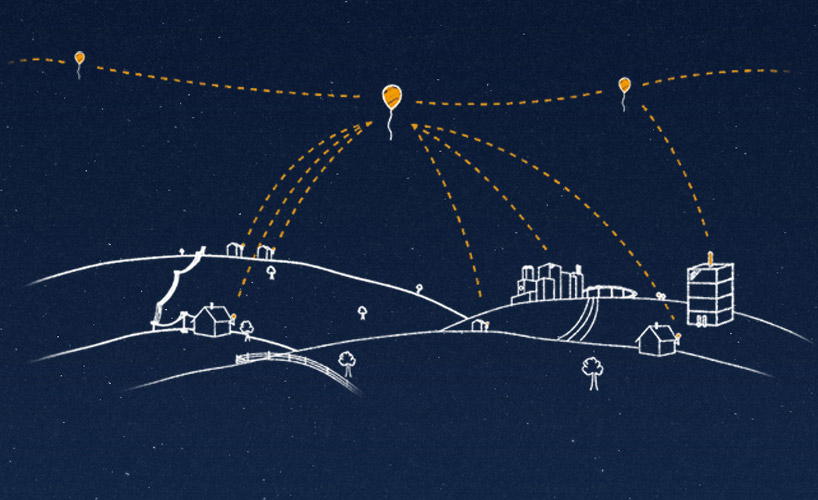 Google has teamed up with the French space agency CNES in order to fulfil the search company’s plan regarding its bringing the Internet to third-world countries with the help of balloons enhanced with antennas. The Centre National d’Etudes Spatiales or CNES is known to possess probably the largest stratospheric balloon programs on the planet, except for NASA.

CNES reportedly has a 60-scientist team but has been managing to work on developing high-altitude balloons that study the stratosphere. And they’ve been doing this for over 50 years.
Project Loon will have the Internet balloons fly approximately 11 miles above the ground and will use solar energy in order to power the Internet providing devices.

Initially Google announced Project Loom back in 2013 and among its first practical attempts was the launch of 30 of the balloons in New Zeeland, in the Canterbury region. About 50 people managed to connect to the Internet through those balloons at that time.

The agreement between CNES and Google is not quite cleat yet, but it is believed to be a mutual benefit deal, meaning that Google will make its Internet balloon dream come true on one hand, while on the other, the search company will help CNES with its plans regarding the ozone hole through study above Antarctica. Google also promised the French it will help them develop a technology that cut the overall costs of the balloons with about 10%.

Before making this deal on Thursday, it was reported that Google managed to develop balloons that lasted up to 100 days at once. So the expectations are really high.

Google X is in charge of Project Loom. This is the search company’s experimental laboratory, meant to produces a wide variety of revolutionary products, as well as services.

It appears that Google plans to deploy 100,000 balloons throughout the planet’s stratosphere, above remote regions. They also plan on retrieving them when they start to lose air.

Google’s partnership with CNES might also be a pledge for indulgence, as the American company is supposedly at loggerheads with Europe.