You are here: Home / Health / Nivolumab is the New Weapon Against Cancer 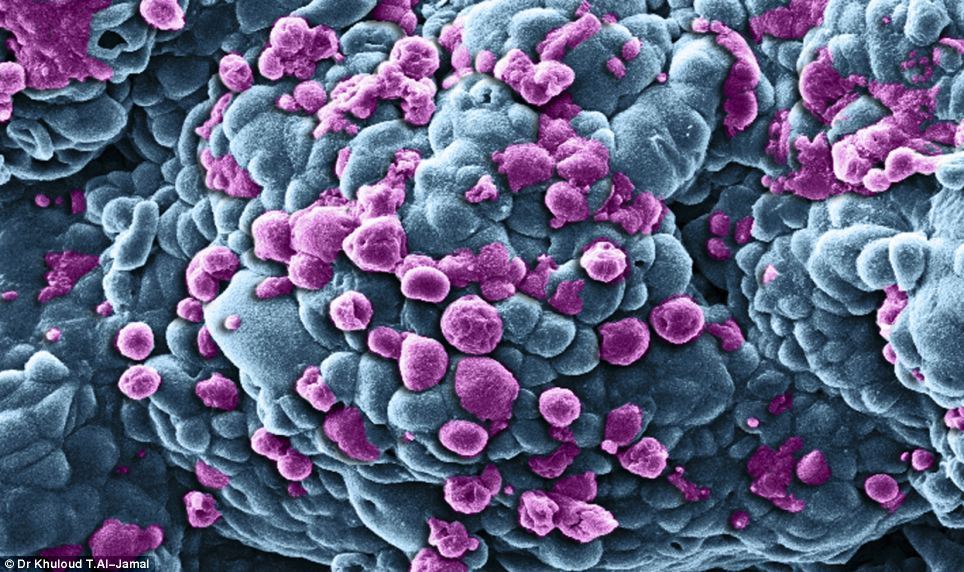 After conducting serveral clinical trials on patients with Hodgkin’s Lymphoma, researchers believe that nivolumab is the new weapon against cancer.

Experts report a breakthrough regarding Hodgkin’s Lymphoma after conducting a clinical trial on patients with resistant forms of the disease. This new compound used in the clinical trial, allows the immune system to efficiently recognize and destroy cancer cells and showed great promise in 87 percent of the patients. Reports show that the patients’ tumors were in complete or partial remission after participating in this clinical trial.

The results of this trial present the most important evidence to date of the potential treatments that can increase the capability of the immune system to attack and successfully kill cancer cells. Clinical trials conducted by using these immunotherapy techniques in other types of cancer have made them very effective in some groups of patients, this new study is different because almost all patients received the same treatement.

The new drug, nivolumab, that was used in this clinical trial has been approved by the U.S Food and Drug Administration (FDA) and is considered to be a revolutionary drug for treating Hodgkin’s Lymphoma. Experts say that another phase of the trial in under way, this time on a multinational scale.

The study’s co-author Margaret Shipp said that the aspect which made the results encouraging was the fact that progress has been made regarding patients who went through every treatement possible before participating in this trial. Also, she was pleased to see that the drug was so efficient that patients were still doing well despite the fact that more than a year had passed since the treatment was administered.

The study led by Margaret Shipp and Philippe Armand was conducted on 23 patients with resistant forms of Hodgkin’s Lymphoma. This disease attack white blood cells called lymphocytes and bone marrow.  Even though it is fairly uncommon, with less than 10.000 cases each year in the United States, it is one of the most common form of cancers in children and teenagers.  In this study, almost 80 percent of the patients already had stem cell transplants, but more than a third eventually relapsed.

The patients in the clinical trial received intravenous nivolumab twice a week, which is an antibody that blocks a protein called PD-1 found on the surface of immune system T cells. These T cells are the human’s body main defense line, they identify diseased cells and attacks those cells. The PD-1 protein, the malicious protein, binds to other proteins such as PD-L1 and PD-L2 that can be found on the surface of cancer cells and paralyzes the T cells leaving our body defenseless. What nivolumab basically does is to block the PD-1 protein allowing the T cells to continue the attack on the cancer cells.

Six months after researchers have tested this new drug, twenty out of 23 patients showed great promise regarding the size of the tumors which shrank exponentially. Four of the patients were even cancer free after the administration of nivolumab.  Most of the patients continue to show progress after one year of treatment.

Side effects of the drug were observed in patients with solid tumors, more than 20 patients showed serious adverse effect to the treatment but fortunately none of these effects were life-threatening.

Experts say that the reason nivolumab had such a high response rate in the study is the fact that HL consists in a small number of tumor cells and the T cells from our immune system is very effective against such a small number of tumors. All researchers had to was to find a way to activate the T cells found in the body’s immune system and trust those cells to do their work.